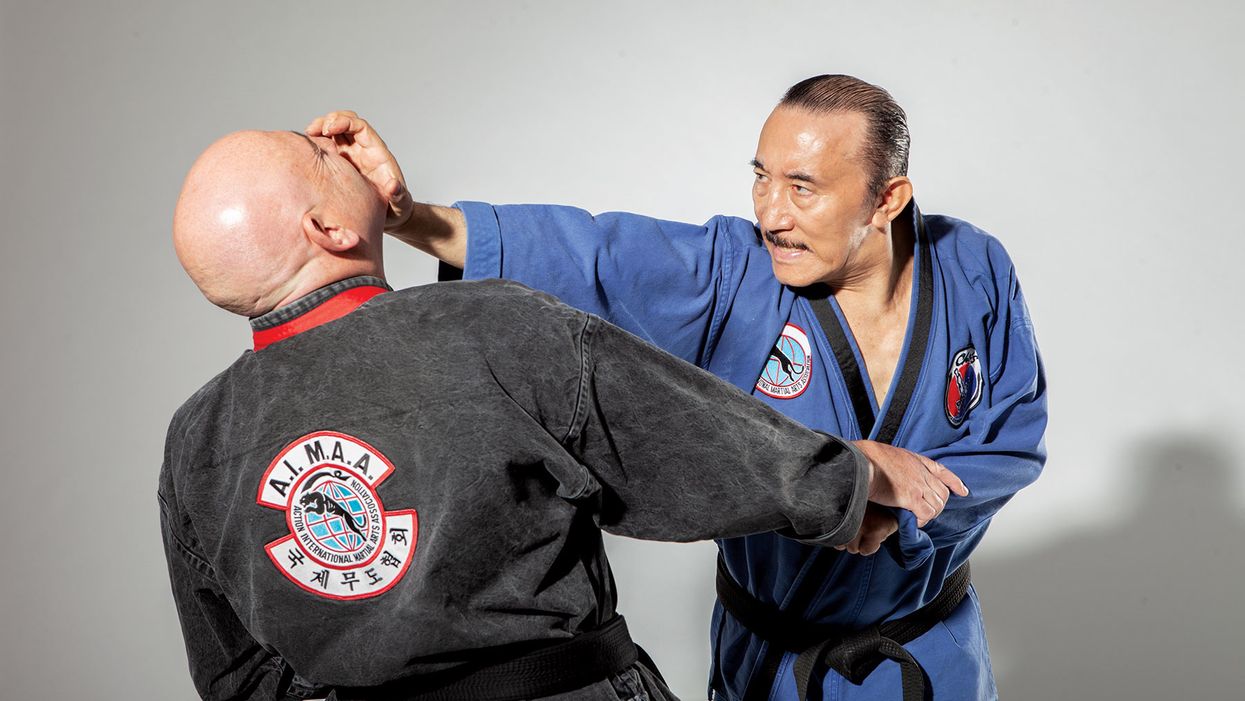 Kenneth Baillie: TKD has changed over the years. WTF changed to traditional TKD at our school because our chief instructor didn't like the Olympic status. He said the sport detracts from the tradition. We had a certain rivalry even back then with ITF. The two can merge, I believe. There are differences but anything can be achieved. Positives are easy to find here!

Boston George Legaria: I'm not a TKD practitioner but I've been in martial arts for 26 years (kyokushin, muay Thai and krav maga), and from what I can see, a solution is for those two organizations to come together and reform the art so it can stay relevant. In combat sports, a lot of people leave TKD in favor of BJJ or muay Thai, while in self-defense people leave TKD for styles like Russian sambo, krav maga or Keysi Method. As for a business model, they need to leave the black belt mill because even though that gets parents interested so they can show their little one's "progress" on FB, in the long run, TKD loses its credibility when people see a 6 year old "master."

Michael Watson: Follow grandmaster Hee Il Cho's lead — he does both styles and without the negative of the Olympic sport aspect. I studied ITF growing up, but I also researched a lot on grandmaster Cho and I love his way.