What Happened? Fight's Over. 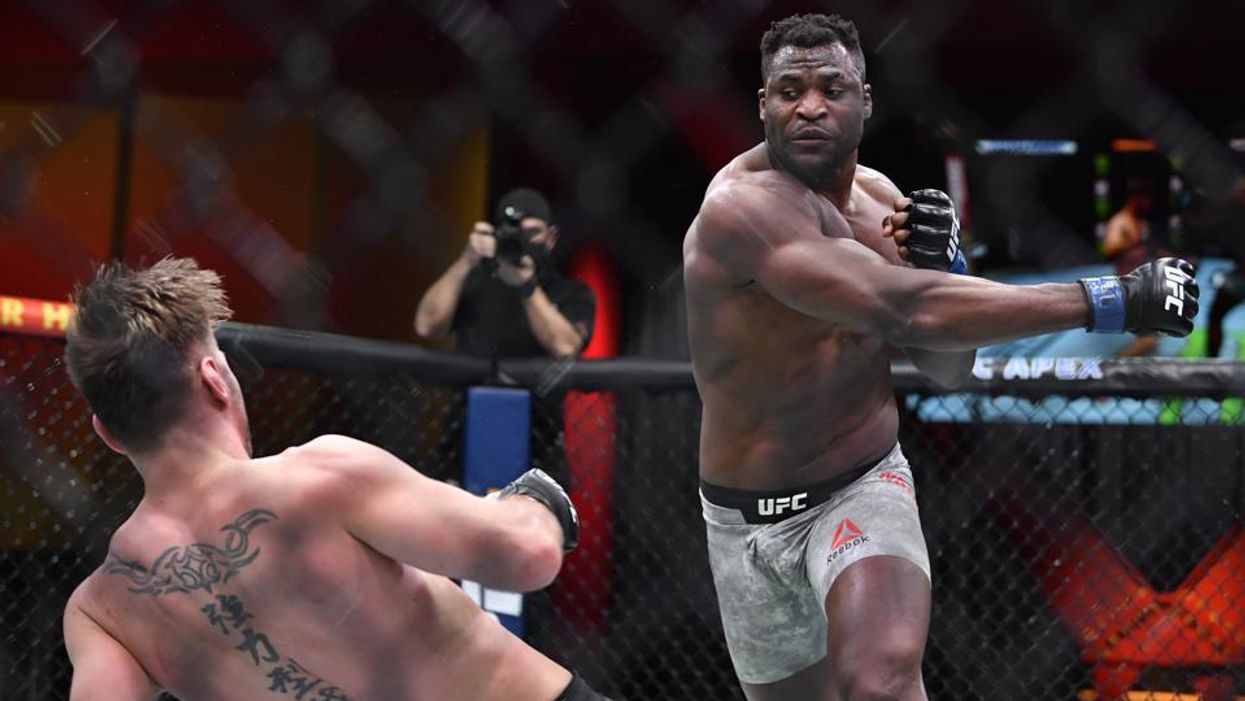 How about this for a first-sentence in public after a loss: "First and foremost, I'm ok. I know that fall wasn't my most graceful fall, but I was unconscious, so it happens."

That is from Stipe Miocic after his scary knockout loss to Francis Ngannou. Rewinding a bit before that loss, a recent UFC prelim card, Aiemann Zahabi, brother of famed Canadian MMA Coach Firas Zahabi, got a first round knockout victory over Drako Rodriguez. If you listened carefully right after the KO, referee Mark Smith could be heard softly speaking that terrible gentle refrain to Rodriguez as he regained consciousness, "Fight's over..." Often you will hear the fighter themselves say, "What happened?" in these situations. In fact, in this fight, former champ turned excellent broadcaster Michael Bisping who was in the booth for that UFC Fight Night said himself, "I did not see that happen."

We can probably all agree that it is a strange thing to have a profession in which the most successful you can be in an outing is to have someone you connect with literally not know what you did to them. Putting aside all ninja-like military operations and nefarious dealings of course. Or possibly those dreaded scam callers offering to do something-or-other with our car warranty we never really had. They are no doubt happy if they can stealthily trick us and say when successful, "They didn't know what hit'em!" Time and time again we hear fighters recount their first clear memory after just having been knocked out. And frighteningly often it is long after they have carried on conversations as though lucid. Everyone was thankful the unspoken rule came about to not interview freshly KO'd fighters immediately after the event. What a strange thing indeed to not only not be punished for being the cause of this unconsciousness, but potentially being bonused (Francis was).

Lots of fighters have said they love the way it feels to connect cleanly and knock someone out. Zero have said they are happy to have been knocked out. Before that is dismissed out of hand as obvious, pause for a moment. Every single professional Mixed Martial Arts fighter agrees tacitly that they are willing to be rendered unconscious by blows to the head when they sign a bout agreement – Stipe just said, "...so it happens." No surprise, no complaints that it wasn't in the contract, no case brought against his promoter. Just acceptance. We have not even mentioned being choked, bloodied, having bones broken, or even the unintentional consequences like tears or detached corneas and the like. It is always arresting when these things happen or maybe at least it should be. How do these men and women get to the point of signing up for that?

There are not too many jobs where there is not only the possibility you will have to ask what happened when you went to work, but you will hope to make someone else have to ask that. There is probably not going to be a television sitcom where someone comes home to have their spouse say, "Hi honey, how was your day?" Only to hear the response, "I don't know. Really. I mean, one second I was in the fight of my life and the next doctors were asking me if I knew where I was. How was your day?" The only shows that were ever on television like that involved cartoon anvils and falling off of cliffs. The animated knockouts in those shows caused laughter. No one is laughing when it is for real.