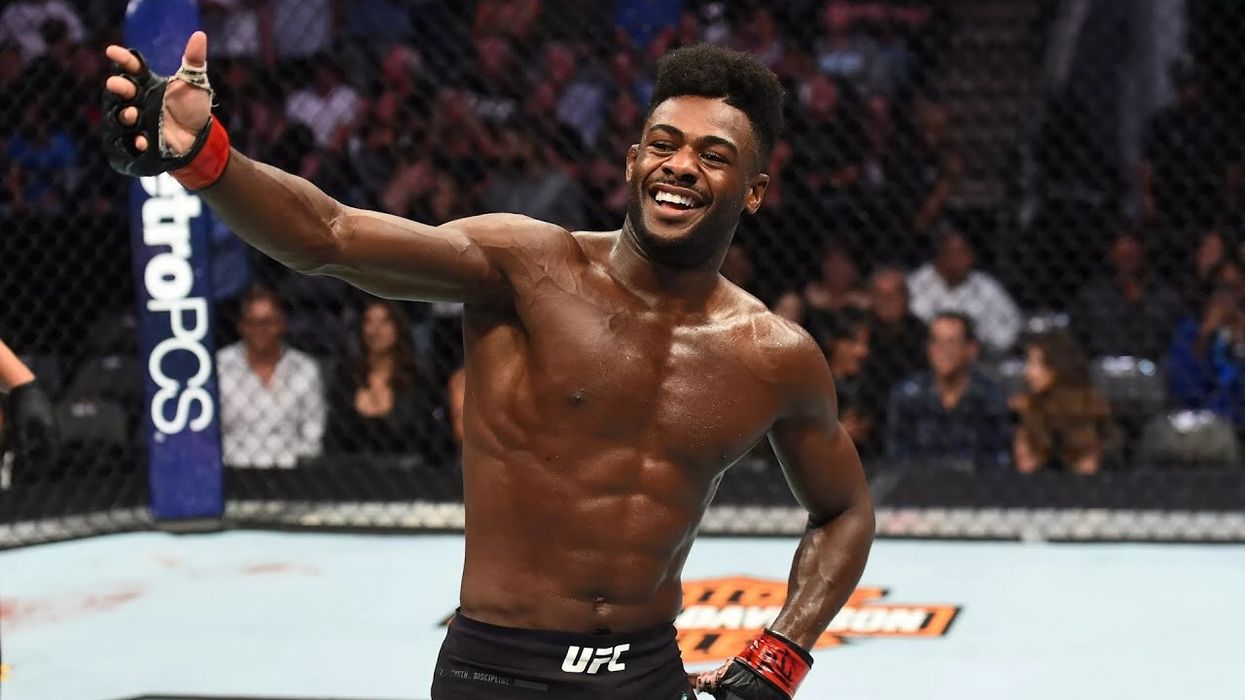 Undisputed UFC bantamweight champion Petr Yan will attempt to defend his belt against the red-hot Aljamain Sterling at UFC 256 on December 12th.

The UFC bantamweight championship was vacated by two-division champion and Olympic gold medalist Henry Cejudo when he retired earlier this year. This opened the door for a bout between Petr Yan and legend Jose Aldo to claim the unkept thrown. Yan defeated Aldo with a solid 1-2 punch combination and a flurry of ground strikes to secure the TKO at UFC 251. This elevated Yan's record to 7-0 and placed UFC gold around his waist.

Meanwhile, Aljamain "Funk Master" Sterling was climbing the ranks of the division and assembling a five-fight win streak. The win that secured his upcoming title shot was an impressive first round submission against promising contender Cory Sandhagen, who just notched a win over Marlon Moraes with a spectacular spinning heel kick on UFC Fight Night. Many MMA experts and fans consider Sterling to be a difficult matchup for Yan because of his athleticism and grappling talents.

This bout is planned as a co-main event that is practically guaranteed to be entertaining. The event was supposed to be headlined by the long-awaited matchup between welterweight champion Kamaru Usman and Gilbert Burns, but Usman pulled himself from the bout due to undisclosed injuries. The UFC is now targeting a featherweight championship defense for Amanda Nunes versus challenger Megan Anderson. However, the Nunes-Anderson matchup has not been officially confirmed at this time.