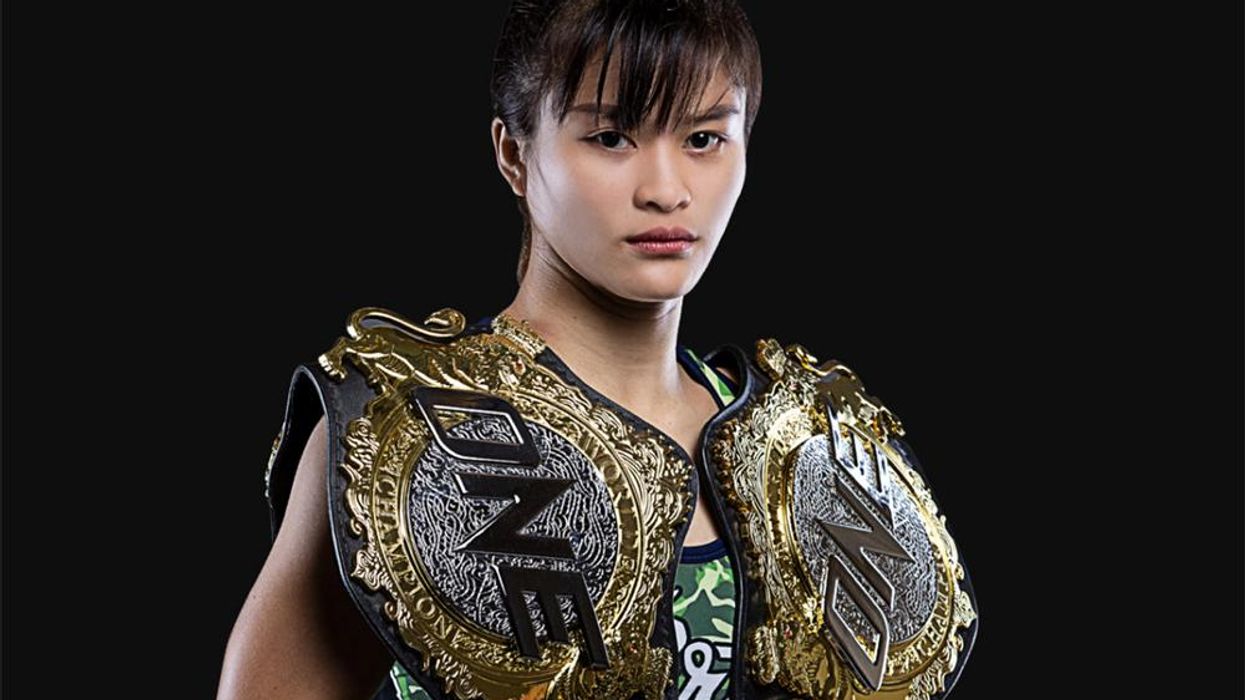 Stamp Fairtex is back. The Thai superstar returns to ONE Championship mixed martial arts action at ONE: Unbreakable III, a previously recorded event from the Singapore Indoor Stadium, on Friday, February 5.

The Fairtex Gym representative still has history on her mind as she looks to make an impression in the main event against Alyona Rassohyna.

The former ONE Atomweight Muay Thai and Kickboxing World Champion could become the first three-sport World Champion, but the Ukrainian is another obstacle standing in front of her. And the bout is a precursor to the ONE Atomweight World Grand Prix, which is to come later in 2021.

Rassohyna, a remarkable grappler, will hope to make an immediate impact in ONE with a main event win and state her case to be a contender for Angela Lee's gold.

Before Friday's compelling main event, relive Stamp's road to The Lion City and the ONE: Unbreakable III main event with this video by ONE that chronicles her rise as an atomweight contender.

See how the undefeated mixed martial artist has developed into a well-rounded athlete who can take the action anywhere.

The eyes of the division will be upon this match. Can the Thai star keep the train rolling, or will a Ukrainian newcomer spoil the party? It is a can't-miss bout with huge implications for the division.