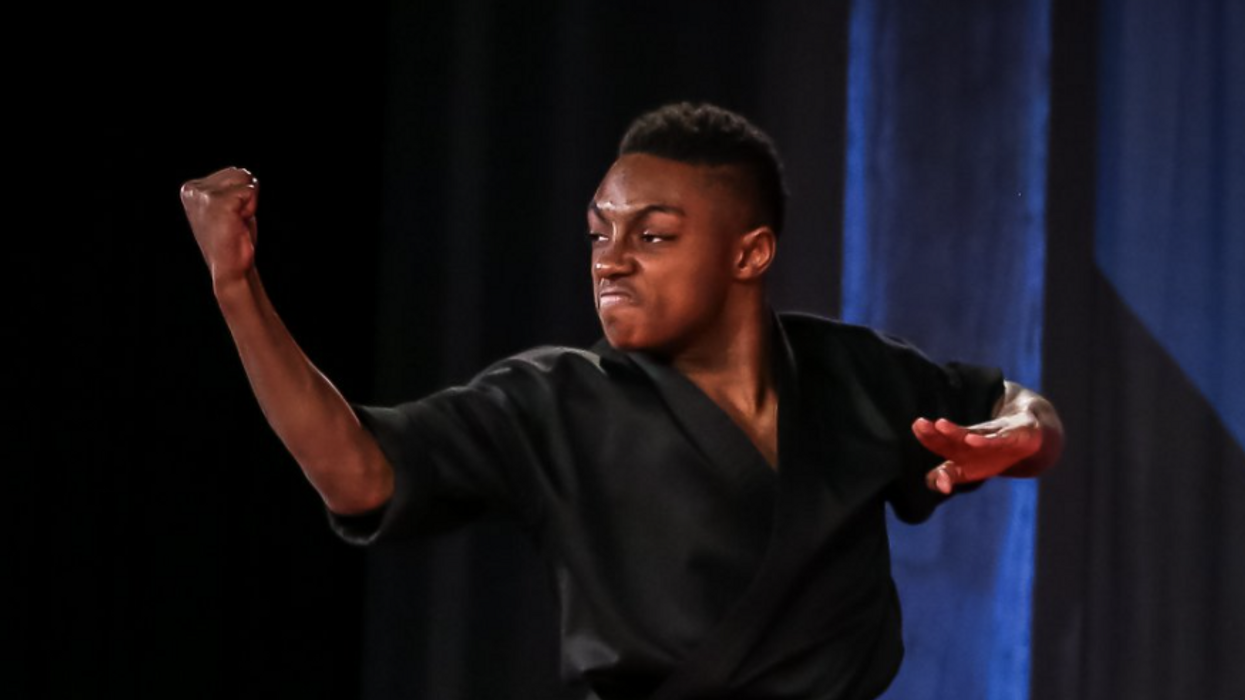 Jessie Wray's Virtual Fight Tour has finalized the card for their third event on October 24th, and the main event for the sister promotion Virtual Forms Tour has been officially announced for December 12th.

Following the success of Virtual Fight Tour I and II, the promotion is now expanding to feature forms and weapons competition on the Virtual Forms Tour. The first installment of the Virtual Forms Tour will take place on December 12th, headlined by a main event showcasing a high-energy battle between Allen Davies, Shaquan Parson, and Rashad Eugene.

Davies, representing Team AKA, is the most decorated of these competitors with multiple North American Sport Karate Association (NASKA) overall grand championships and an International Sport Karate Association (ISKA) world championship on his résumé. He is known for his high-flying tricking techniques and nunchaku skills. Parson, of Team Next Level, is another high-flyer and a kama specialist who is coming in hot off of a win in the overall men's forms category at the Battle of Atlanta. He has developed an impressive following for his skills on social media, as he has nearly one million followers between his Instagram and Tik Tok accounts. Eugene has crafted his reputation on Team DKS for his weapons abilities, although he has several tricking techniques in his arsenal as well. The audience never knows what to expect from the always creative Eugene as he has performed with kamas, double bo, triple bo, tonfa, eku, and more. All three of these athletes love to energize the crowd and perform with a ton of competitive spirit, setting this up to be an exciting main event.

As for Virtual Fight Tour, the card for their third event has been finalized with the addition of a junior bout between Team Paul Mitchell's Alex Mancillas and Top Ten Team USA's Jason Letona. Mancillas was originally slated to fight Darren "Dee Stacks" Payne, who has fought in both Virtual Fight Tour promotions thus far, but he had to bow out due to a knee injury. The promotion also recently announced that Anthony Merricks will be returning to the Virtual Fight Tour on this card to avenge his previous overtime loss to Brandon Ballou. Merricks will be taking on Chris Robinson of Team KTOC, a fighter who is 10 years his senior but is one of the most well-respected veterans in the sport. Speaking of veteran fighters, another highly-anticipated matchup on the card features world champions Willie Hicks and Vito Rodriguez. The rest of the event includes a women's bout between Alyssa Guillen and Regena Thompson, one of the most decorated female point fighters of all time, and the main event between Team Dojo Elite's Kameren Dawson and Team Gipsy's Chance Turner. Dawson is widely considered one of the best heavyweight point fighters on the planet, making this a high-stakes fight in which Turner could back up his callout and assert himself as a premier fighter with a win.