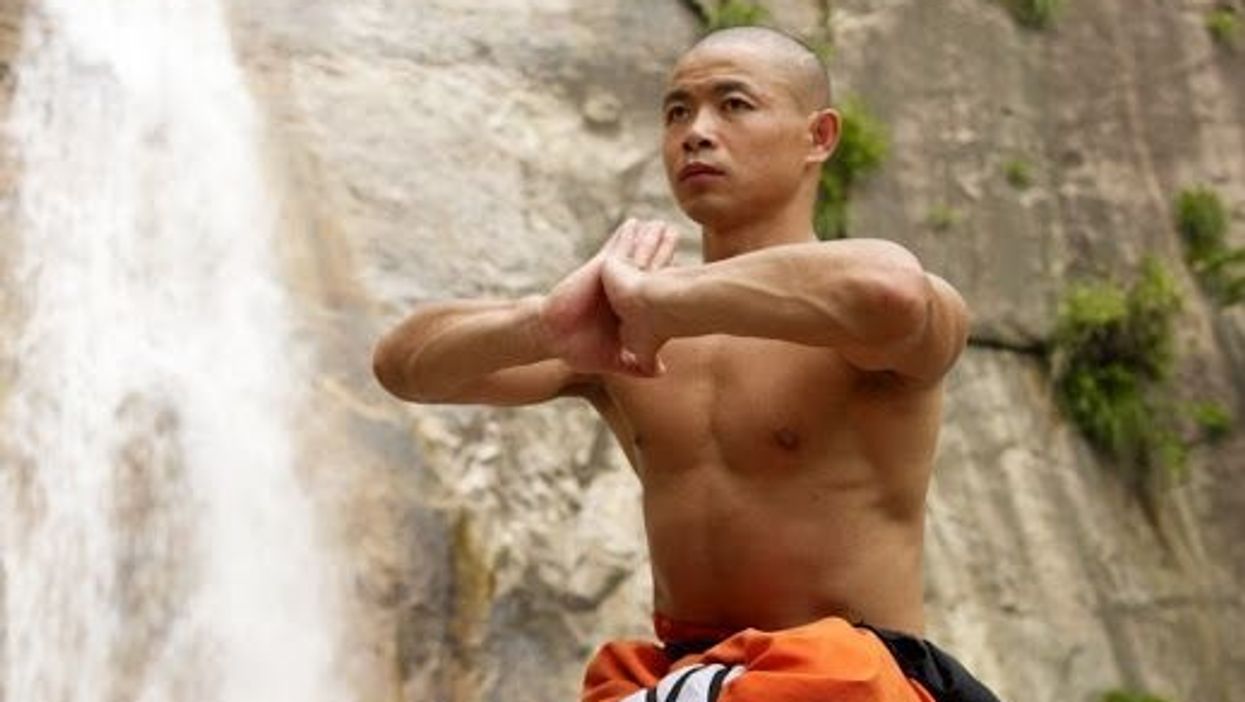 Continuing their account of their martial arts research trip to Asia, the authors land in southern China and find that two facilities are vying for the name Southern Shaolin Temple.

The Northern Shaolin Temple in Henan province has received a lot of attention in recent years. In fact, it's now a tourist attraction. But the folklore of the martial arts of southern China points to a Southern Shaolin Temple. Until recently, it was thought to exist only in legend.

The flight from the United States was uneventful for John Graham and me. We arrived in Xiamen, Fujian province, tired but excited, after which we boarded a bus for Qingzhou (also spelled Quanzhou). The city is supposedly the site of the Southern Shaolin Temple. I say “supposedly" because there's controversy as to which temple is the original Southern Shaolin.

Southern China served as an entry point for Buddhism beginning in the first century B.C. That's when Indian priests arrived in Canton (Guangzhou) and spread their religion throughout the Middle Kingdom. Therefore, temples abound in the area.

It's important to consider the time frame in which the Southern Shaolin Temple was established. Historical data indicate there were two years around which it was built: 557 and 1644. The logical question then becomes, Are there two southern temple sites?

According to the Chinese government's official position, the temple was established in 557 in the Putien district on top of Mt. Chiulien in Fujian. It was also known as the Nine Lotus Temple. During the collapse of the Ming dynasty (1368-1644), monks from the northern temple supposedly fled south to escape from the Manchus, who founded the Qing dynasty (1644-1912).

Those warrior monks created a resistance movement with the goal of overthrowing the Qing and restoring the Ming. It's this establishment that the Chinese government has officially designated as the Southern Shaolin Temple.

However, the locals, including many martial arts masters of Fujian province, disagree. They claim the true site is the Nine Dragons Temple, located within the city of Qingzhou. But it's officially called the Shaolin Zen Temple and thus can't be called the Southern Shaolin Temple because the Chinese government has already chosen the Nine Lotus Temple.

We visited both institutions, and it's our conclusion that the original Southern Shaolin Temple is the one located in Putien, aka the Nine Lotus Temple. We agree with the position taken by the Chinese government.

According to one source, the impetus for the construction of the southern temple in 557 was the warrior monks from the north, who were requested to travel to the south to provide military assistance to Tang-dynasty troops engaged in the defense of Fujian against pirates. After helping defend the region, some of the monks stayed behind and founded the southern temple.

“The Qingzhou temple, also known as the Nine Dragons Temple of Southern Shaolin, is over 1,200 years old and was a monastery in ancient times," said Mr. Chai, a high-ranked official and vice chairman of the Southern Shaolin Wuzu Association.

“It is well-maintained and includes a cadre of 55 monks who practice Shaolin martial arts and reside at the temple. The temple at Putien, or Nine Lotus Temple, was a Shaolin school but not a monastery."

In other words, the Putien site was more of a martial arts school than a temple or monastery, even though Zen Buddhism was practiced there.

The temple at Qingzhou is located near the base of Qingyuan mountain and has been recently restored. The monks practice wuzuquan, or five-ancestor fist, in addition to other styles.

Their main teacher is Chi Ching Wei, a 64-year-old expert in the Chinese arts. While visiting the complex, we spoke with him extensively, and he proved helpful in arranging a demonstration by the monks.

The monks, who are between the ages of 12 and 28, have extraordinary martial arts skills. They're adept at empty-hand forms and a myriad of weapons skills, especially staff fighting. They showed the utmost intensity and ferocity in their demo. During our stay, the monks performed a two-man empty-hand set that was simply amazing.

They also demonstrated a two-man staff set that consisted of 12 short routines of attack and defense. It was impressive from a combative standpoint because of the monks' intensity and technical sophistication.

One curious thing surfaced when they asked me to execute a staff form. I obliged, as weapons training is an essential part of the style of Okinawan karate I practice. However, when they handed me a staff, I immediately noticed that it was heavier and thicker than what I was used to.

Okinawan bo are usually 1-1/4 inches in diameter at the center and taper to 3/4 of an inch at the ends. The Chinese staff was at least 2 inches and possibly 2-1/2 inches thick with no taper. Needless to say, it was a very different feel.

This weapon required great physical strength to manipulate with the speed and power they expected. I later noticed that in one of their training rooms stood a weight bench and set of barbells, apparently for the martial monks who needed to augment their musculature.