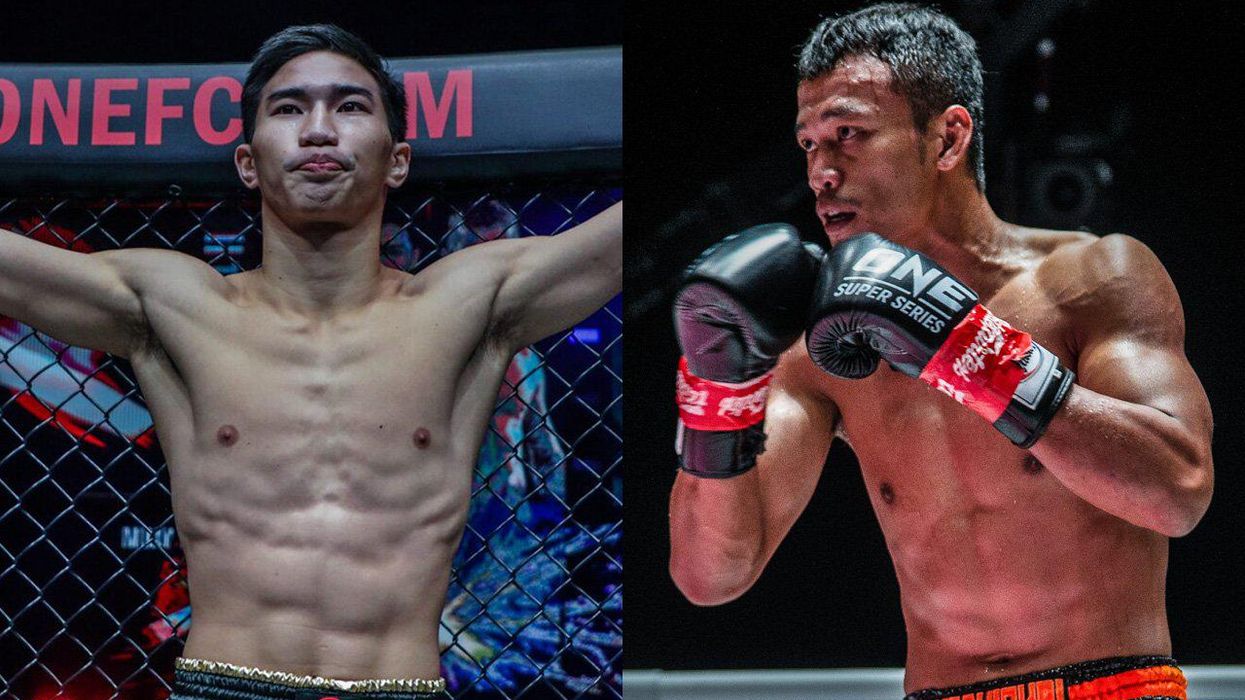 i1.wp.com
ONE: Battleground III Tayfun "Turbine" Ozcan is out of his highly-anticipated bout against Sitthichai "Killer Kid" Sitsongpeenong at ONE: Battleground on Friday, July 30. ONE Championship made the announcement on Monday morning.

The Dutch-Turkish athlete broke his hand late in his training camp and announced the injury on his Instagram page.

""During one of my last sparring sessions, I hit an elbow. I immediately felt intense pain at the time, but I did not want to give into it. At one point, it got so bad that I couldn't make a fist anymore. I went to the hospital for a photo and it turned out to be broken," wrote Ozcan.

Top-ranked bantamweight contender Saemapetch Fairtex has also been removed from his upcoming bout against Tawanchai PK.Saenchai Muaythaigym. A member of Saemapetch's corner tested positive for COVID-19, and due to contract tracing to help keep everyone safe, he was removed from the card.

With both men out of their scheduled bouts, Sitthichai and Tawanchai have agreed to meet in a headlining contest at ONE: Battleground III on Friday, August 27, per ONE.

And it comes with high stakes.

"Killer Kid" will put on the 4-ounce gloves for the first time in his career for a featherweight Muay Thai clash against Tawanchai, and the winner could very well earn a shot against ONE Featherweight World Champion Petchmorakot Petchyindee Academy.

Although unfortunate circumstances led to these changes, fans are still being awarded with an amazing main event between two of the world's most spectacular strikers.