Most SHOCKING ONE Championship Moments of 2020 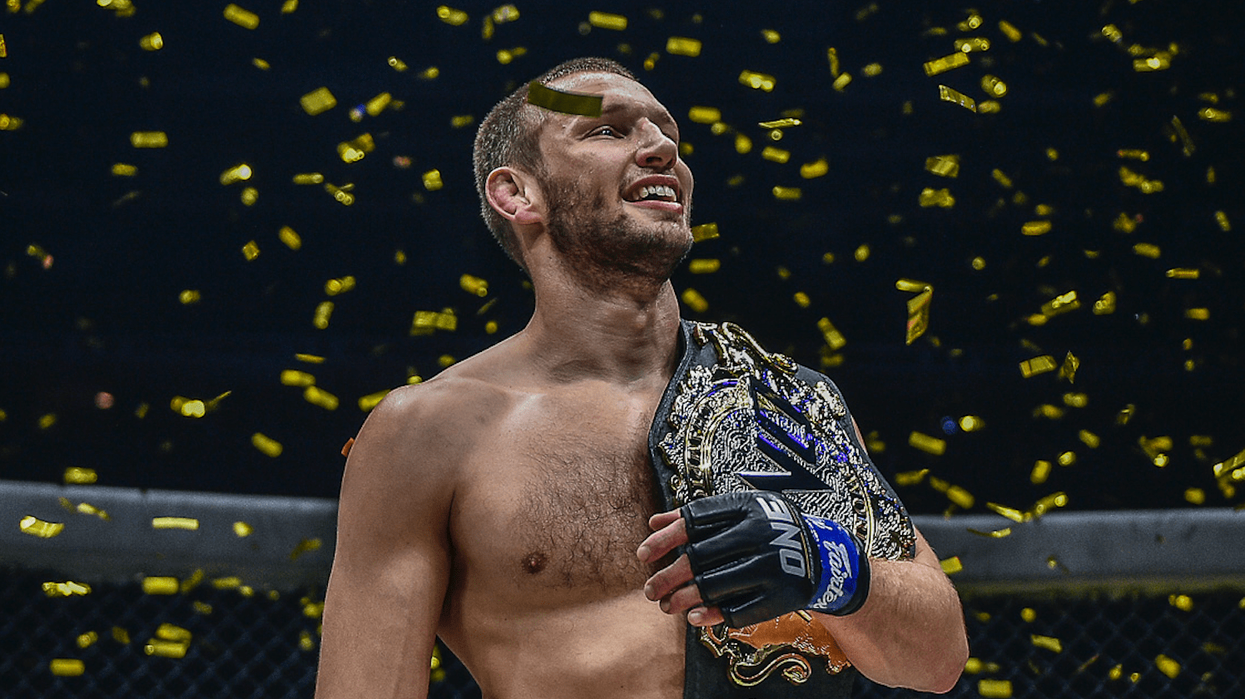 2020 was not without its share of shocking moments in ONE Championship competition.

"The Dutch Knight" was quick to take the Myanmar superstar to the mat, and once the contest was on the floor, he dominated the defending ONE Middleweight World Champion in jaw-dropping fashion.

De Ridder sunk in the rear-naked choke, with a body triangle controlling the position, and squeezed until he became the new king. Aung La N Sang's two-division dominance ended swiftly in an unexpected fashion and set the stage for a compelling 2021 redemption tour for "The Burmese Python."

The ONE Middleweight World Championship wasn't the only title to change hands in epic fashion.

Earlier in 2020, Janet Todd took Stamp's kickboxing crown. But everyone knew how close that contest would be, having seen their prior ONE Super Series clash in 2019. Rodrigues, however, was making her ONE debut. If fans didn't know her before, they knew of her after.

Stamp was sharp in her own right, but the Brazilian was simply a little bit better on that night. What was shocking about the performance was that Rodrigues came alive in the championship rounds. Thudding body kicks helped to suck the wind from the Thai star, and her output increased as the bout drew onward.

Rodrigues picked up the gold on the judge's scorecards to slip by the former two-division champion in a five-round battle.

Three additional bouts help round out the list of ONE Championship's most shocking moments, and the action will still leave fans jumping from their seats. 2020 was an unbelievable year for many reasons, but these performances will live on and will help shape the landscape of their respective divisions in the new year.

Relive the five most shocking bouts of 2020 in ONE Championship with their countdown video of the stunning moments.

Most SHOCKING ONE Championship Moments Of 2020 www.youtube.com