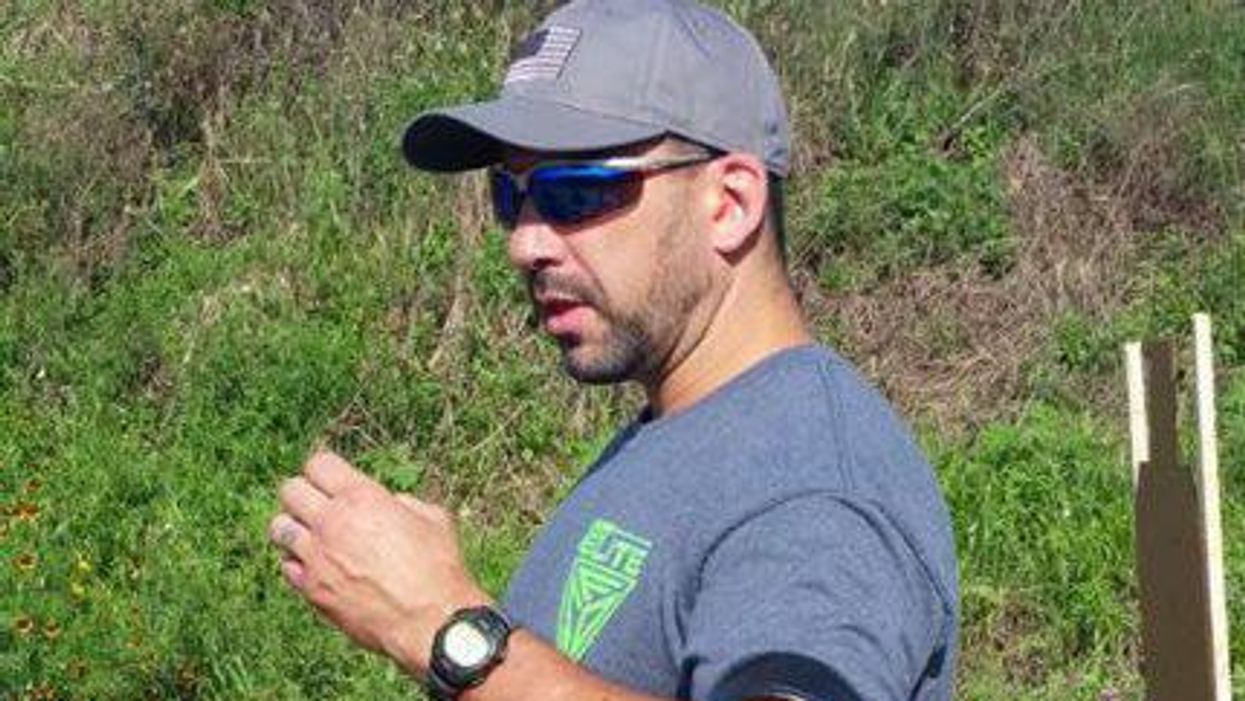 In Part one of this series, I discussed the preparation you can do even before you leave your home in terms of clothing worn, vehicles used, weapons carried, and touched on whether or not you have the training to use any tools…

I also discussed that there is a Timeline of events surrounding a confrontation. In this installment, I want to discuss some elements of the next phase of that Timeline.

Although it can happen that people end up in confrontations without warning. It is actually very rare to have truly NO IDEA it was coming. You see things start to develop and more often than not can avoid the confrontation entirely.

Often you have prior information about where you are going, but sometimes you don't. Either way you can tell if somewhere looks 'safe' or 'questionable'. Some parts of town are worse than others, some bars look better than others and so on. This transcends just fighting and can include hostile environments like the great outdoors. A beautiful mountain can turn deadly if the weather changes and you aren't suitably prepared. This is still 'Self Protection'!

You already have a highly developed sense of judging people. Modern sensibilities have made people think it's a bad thing to judge someone on how they look, but the realities of life are that the way a person looks, carries themselves and behaves says a lot about their potential threat to you. You have a 'gut feeling' about people that you should be paying attention to.

Combining these two elements is sometimes called 'Situational Awareness' and is the process of paying attention to your surroundings and people's behaviors to decide if there might be a problem or not. Jeff Cooper uses the Color Code system which works well for firearms use and has been adapted by various people for self-defense in general :

White – Is unaware, relaxed and not paying attention. Fine if at home watching TV but not great outside. Your only chance of survival is the ineptitude of your attacker.

Yellow – Aware. Paying attention. You know the world is hostile and are looking for problems but still relaxed. You will spot problems before they occur and act.

Orange – You've identified a problem / potential problem. You act to avoid or de-escalate. Your awareness and preplanning should see you avoid an actual confrontation.

Red – Fighting / Combat. All your efforts of avoidance have failed and you are using physical force to defend yourself.

Black – you are purely reactive and are mindlessly in panic mode trying to fight. Probably ineffective, likely being injured, possibly fatally.

The message behind this is that you should, as a practicing martial artist, aim to be in State Yellow at all times when out in public places (and some private). State Orange will occur occasionally but you are skilled at avoiding things getting more problematic and you redirect / avoid / diffuse and return to State Yellow. You want to avoid State Red but can do it if necessary. State Black is unacceptable.

I was a cop for 18 years and when interviewing victims of assaults and robberies, 99% of them would say things like 'I thought the area looked sketchy' or 'I knew something was brewing' or 'I could tell the guy was trouble'. They all KNEW a problem was developing and yet they kept going, doing what they were doing without changing their 'plan'. They kept moving TOWARDS the danger because they didn't want to 'stereotype' or 'offend' or 'look foolish'. They didn't get out of State White.

The good news is you can train for this. It's easy! Next time you are out and about, it doesn't matter where, but try to think about how you would rob yourself. At the gas station how would you approach yourself, using the cover of the building line? How would you jump out from behind a tree in a park? The dark alley? When you see a big dude, anywhere, in the gym, in the gas station whatever, think about how you would neutralize him. I don't mean have a 'Hey buddy, wanna fight? and square off but Take Him Out if you had to. You will feel a bit crazy at first but it's OK you are just doing mental training. With practice you'll be doing it almost subconsciously, just as General Mattis says, have a plan to kill everyone in the room.

Start to think like a bad guy so you can defend yourself from a bad guy. Get out of State White so you don't have to go to State Red (we never want to be in State Black).

Next time I'll talk about Post Incident Training in the Timeline.

Paul Landreth-Smith is a 5th Dan in Tae Kwon Do, 6th Dan Kickboxing, an eternal Blue Belt in BJJ and a 3rd Dan in Krav Maga and a Director of Krav Maga Universal. Ex Doorman, 18 years as a cop, 11 years of which in an elite SWAT unit. Now a paramedic and runs training courses for LE and civilians in defensive tactics and firearms training. Author of Sheepdog with a Black Belt.