Samurai Training Philosophy: Be Thorough in the Disciplined Practice of Martial Arts 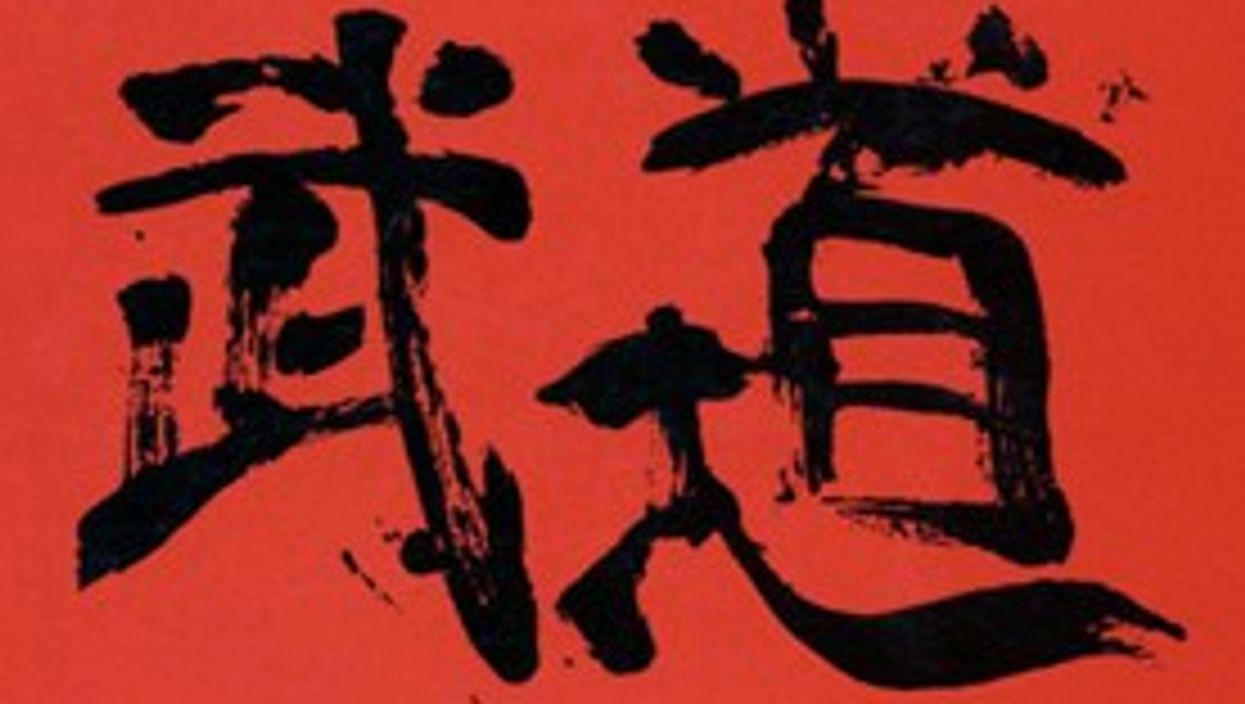 In this exclusive e-book excerpt from Budoshoshinshu: The Warrior's Primer of Daidoji Yuzan, the teacher and military philosopher advocates the often-overlooked benefits of curiosity, discipline and commitment.

Editor's Note: The following text is an adapted excerpt from the samurai training philosophy e-book Budoshoshinshu: The Warrior's Primer of Daidoji Yuzan, translated by William Scott Wilson (who also translated the samurai training philosophy e-book Ideals of the Samurai: Writings of Japanese Warriors.) Budoshoshinshu: The Warrior's Primer of Daidoji Yuzan is a collection of 56 essays promoting the ideals of the samurai class, which were fading from favor during the author's lifetime (1639-1730).It is essential for men who would be warriors, even if they are of low rank, to select a respected instructor of military affairs, receive instructions in the martial arts, and to come to a deep and detailed understanding of even the secret principles of military strategy.

Your path to meaningful samurai sword practice starts with this FREE download!
Samurai Weapons Philosophy: How the Samurai Sword Can
Enhance Life Rather Than Simply Take It

Although it may be thought by some people that the study of military principles is unsuitable for a warrior of low rank, this is a great misunderstanding caused by a lack of inquiry. The reason is that, in both past and present, among the men who were looked to as territorial or provincial leaders or received fame as great generals, there were any number who rose from obscurity and isolation to do great things. This being so, there could be warriors from this time forth as well who could come up in the world from low ranks and become generals.

Thus, it is desirable that even a warrior of low rank be given the knowledge and virtues of one of high rank. If a man will take a liking to and enter military studies, he will develop both wisdom and ability. By these means, a man who is clever from the beginning will become increasingly so.

There will also be a good effect for the man born a bit thick-witted, for if only he will study the martial arts for many years he will not be so slow after all.

If this is so, there would appear to be nothing that surpasses the martial arts in the studies of a warrior.

However, when a man abuses or practices amiss in the martial arts, he will be arrogant about the extent of his own ability, look down upon those around him, speak nothing but unreasonable and high-sounding theories, leading unpracticed youths astray and injuring their casts of mind.

Although such people speak words that seem just and correct on the surface, their innermost feelings are largely covetous, and their real intentions founded on measuring what will be profitable for them and what will not. Thus, their character gradually grows worse, and later they lose all sense of what it means to be a warrior. This is an error that comes from going only halfway in the discipline and practice of martial studies.

At any rate, if one is to study military matters, it is essential that in his practice he should not stop halfway, but by all means at one point or another, go as far as the secret principles of the martial arts, at last returning to his former “foolishness" where he will have serenity of mind.

It would be extremely regrettable, however, for those of us who do study, to pass our days in going only halfway in military investigations, letting the deepest principles of the martial arts slip through our grasp and becoming confused in our own halfwayness, and finally leading not only ourselves but even others astray in an unavoidable sequence.

What was stated here as “returning to foolishness" means something like one's state of mind while he has not yet studied the Way of the Military. Generally, phrases circulated like “miso smelling too much like miso" and “a martial artist that reeks too much of the martial arts" come from old times and carry the meaning of “intolerable."

These words are for the understanding of those intending to be warriors.