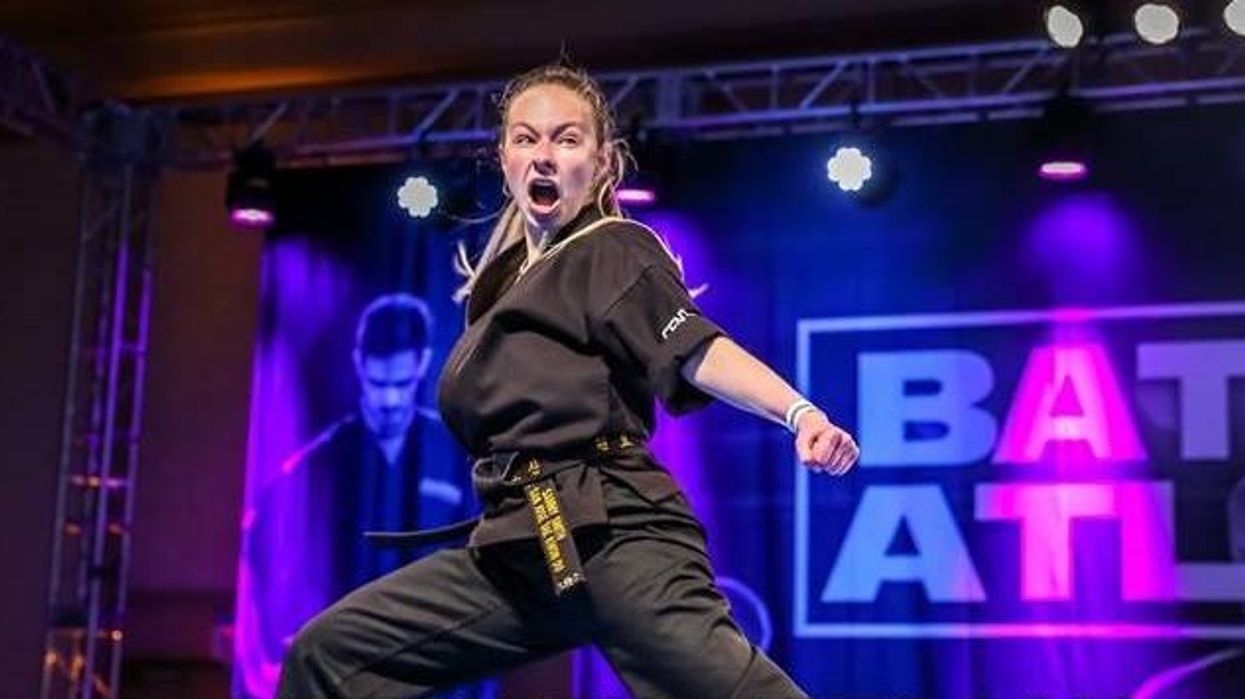 Sammy Smith is one of the best extreme martial arts specialists in the world. Her open forms and nunchaku routines have been very successful in the women's divisions for several years now. Smith's style features powerful striking and creative combinations that she executes with a high degree of consistency. She has won seven diamond rings from the Diamond Nationals, two ISKA U.S. Open titles, three gold medals at the Martial Arts Olympics in St. Petersburg, Russia, and five WKA gold medals at the 2009 world championships in Spain. She holds numerous NASKA world championships in addition to these accomplishments.

For the past four years, Smith continued competing regularly while pursuing a degree in exercise science at Hofstra University. While at Hofstra, Smith made the Dean's list several times and was the co-founder of the pre-professional club Exercise is Medicine. She is a certified sports nutritionist who plans to open her own studio in the future and combine strength and conditioning practices with a martial arts curriculum.