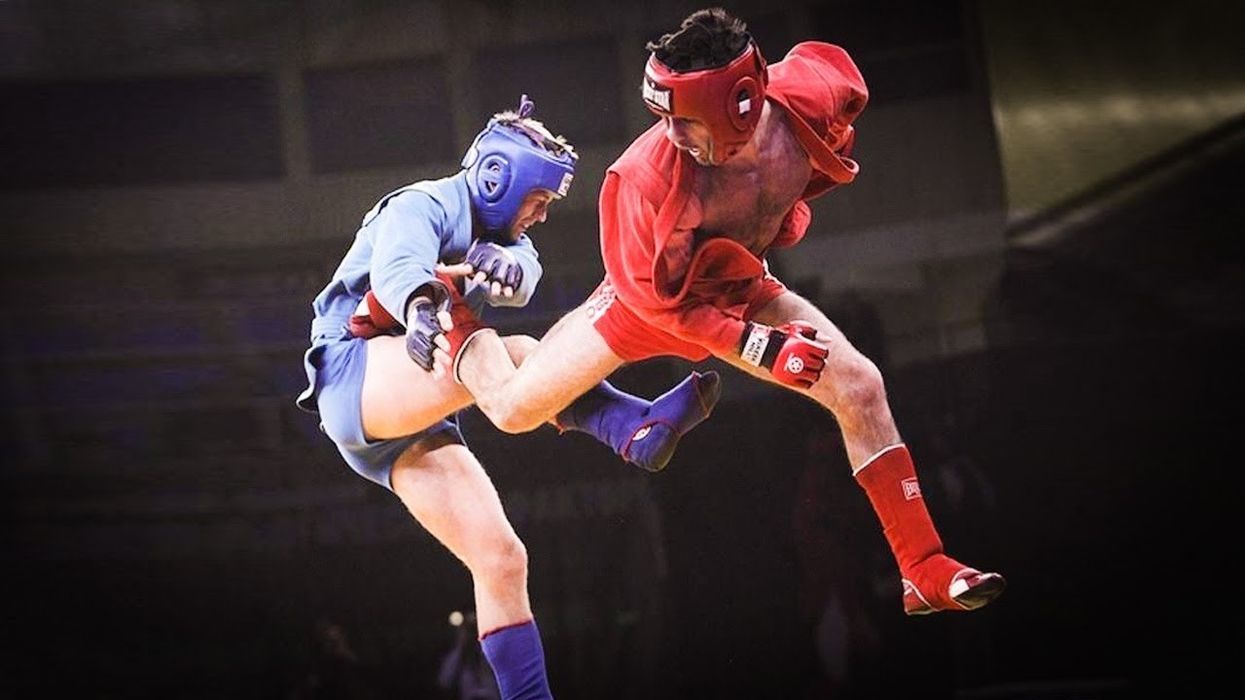 Russia closed out the third and final day of the 2020 World Sambo Championships with seven gold medals Sunday to run their total to 17 golds for the event. The tournament, held in Novi Sad, Serbia, was dominated by Russia, where the sport was developed, with no other nation claiming more than three golds.

Cameroon's Seidou Nji Mouluh was the lone athlete from outside of Eastern Europe to capture gold winning the 100kg combat sambo division with a strong striking display. The event included men's divisions in combat sambo, which includes striking and grappling, and both men's and women's divisions in sport sambo where only grappling is allowed.