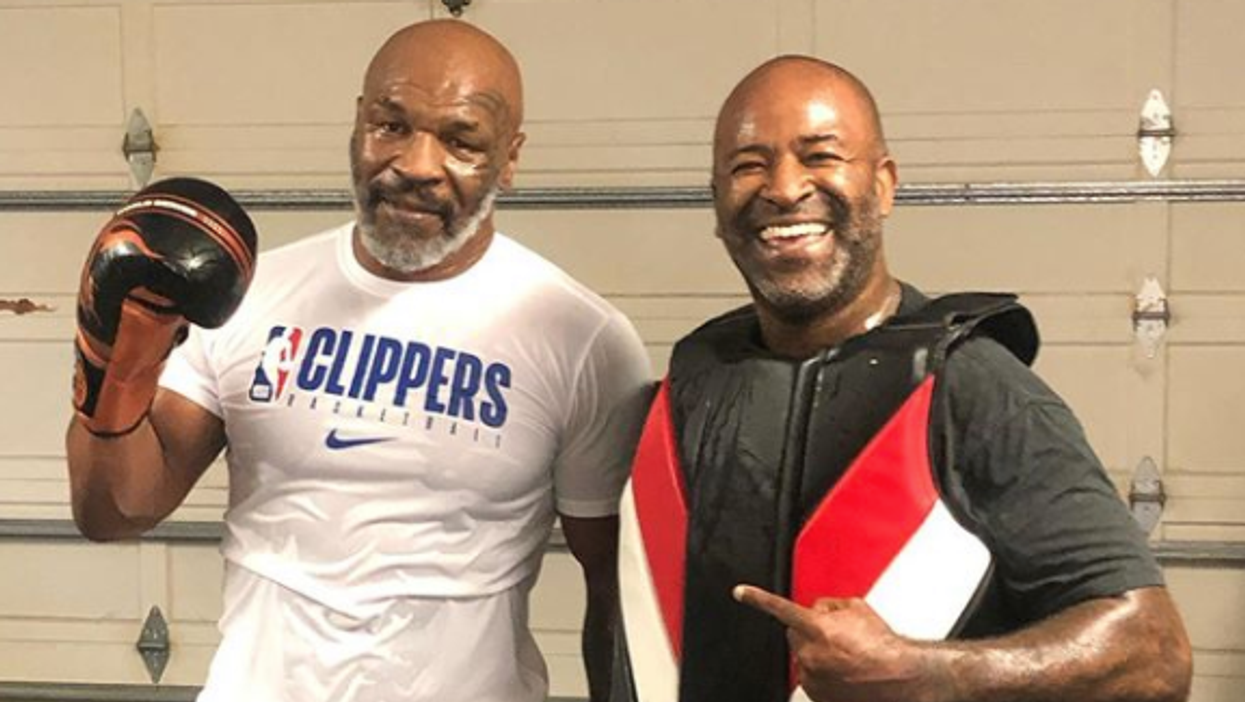 Two legendary boxers are set to clash at the Dignity Health Sports Park in Carson, California on September 12th. The bout will be available on pay-per-view and Triller, a multimedia platform. Triller will also be debuting a ten-part docuseries leading up to the event, per ESPN's Steve Kim.

Tyson's epic training videos have caused quite the stir on social media over the past few months, and his reputation as the youngest heavyweight champion ever and one of the greatest boxers in history has fueled the public's interest in a comeback. However, his opponent is an extremely accomplished boxer too. Roy Jones Jr. was once thought to be untouchable as he won titles in four different weight classes, an unprecedented feat. Both of these incredible athletes are over the age of 50, but they are confident that their extensive experience in the ring will prevent them from suffering any serious injuries. It is expected that the fighters will not wear head gear, but will be using 12-ounce gloves.

For the pop-culture fans, an exciting undercard has already been announced as well. YouTube star Jake Paul is set to fight former NBA player and three-time slam dunk champion Nate Robinson in a preliminary exhibition fight, per The Athletic. Paul has a bit of amateur boxing experience having faced two opponents, who were fellow YouTube personalities. Robinson has never boxed in an official setting. It certainly won't be the display of technique that Tyson and Jones Jr. are sure to provide, but the bout is sure to be entertaining.

The news of the Tyson-Jones Jr. bout has created a media firestorm full of nostalgia and excitement, and fans believe that the event will live up to the hype. Various sportsbooks have posted conflicting odds, with some claiming Tyson is the favorite while others have sided with Jones Jr. Regardless of which boxer you put your money on, everyone should appreciate the opportunity to see two boxing legends duke it out.