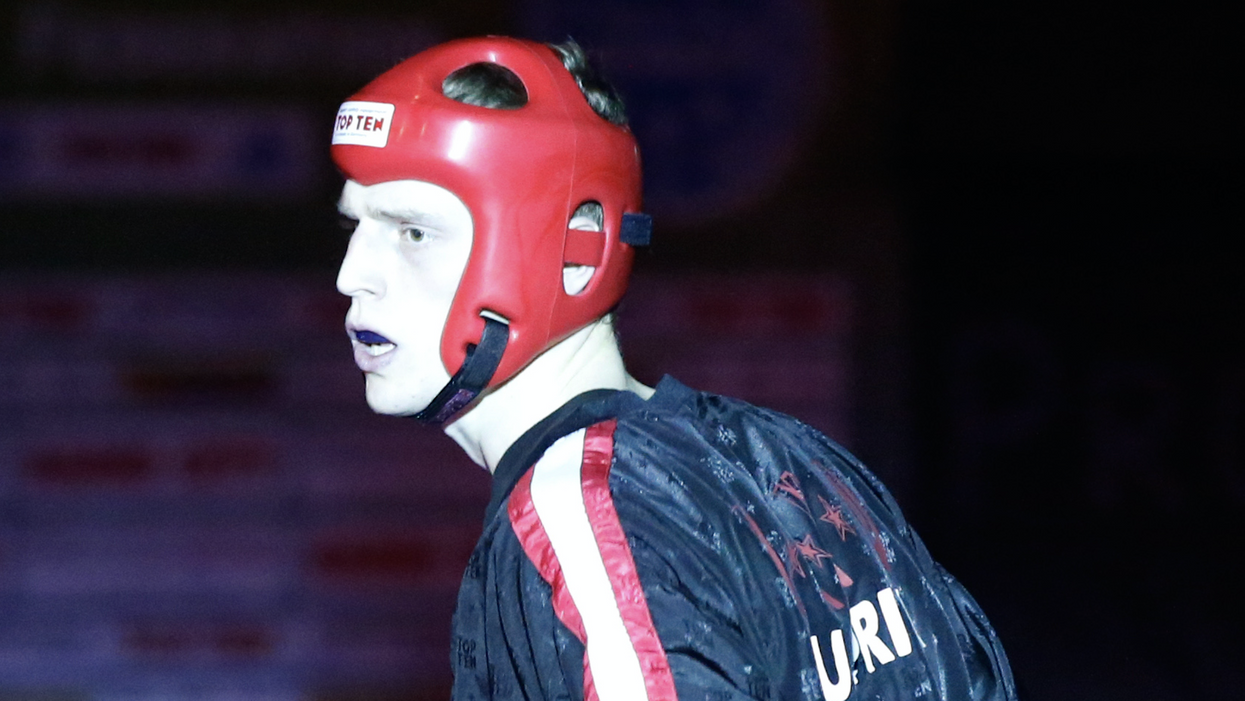 Roman Bründl is a star heavyweight point fighter who is known for his mind-boggling kicking abilities. He began training in kickboxing at the age of ten but did not start competing until he was fifteen, at which point he began fighting in WAKO events. He competed in a few NASKA events from 2015-2018 as a member of Team Hayabusa, and found great success during this brief stint by claiming overall grand championships at the AmeriKick Internationals, Quebec Open, Battle of Atlanta, and the prestigious Diamond Nationals.

Bründl's accomplishments in his primary league, WAKO, are even more impressive. He has claimed the most coveted title in point fighting, the Irish Open open weight title, on two occasions and has also secured open weight championships twice at the Hungarian Kickboxing World Cup and three times at the Austrian Classics. Bründl has been a dominant force in WAKO for many years, winning two junior world championships in the league before earning numerous adult titles in addition to his aforementioned achievements. In his private life, he works as an automation engineer in planning and concept development for an international 3-D measurement and metrology company.