ONE Championship: Breaking Down Rodtang Jitmuangnon 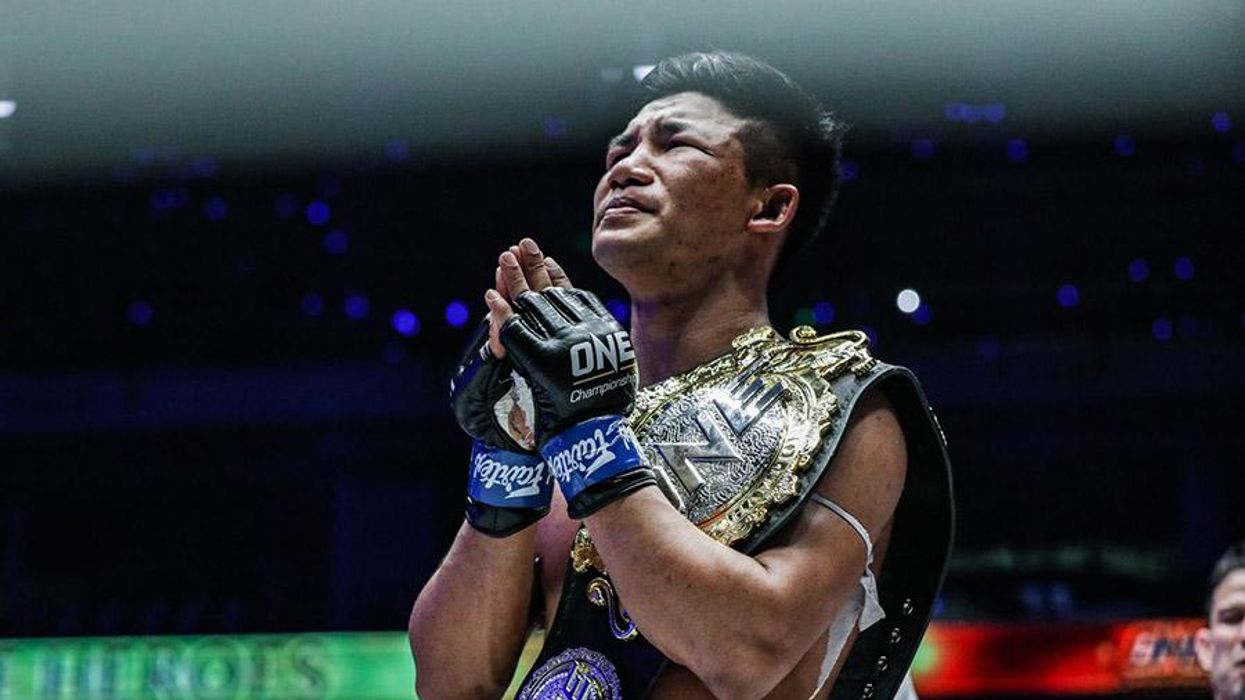 ONE Flyweight Muay Thai World Champion Rodtang "The Iron Man" Jitmuangnon is special. The Thai star is a talent we rarely see in martial arts, and it is why fans gravitate toward him.

"The Iron Man" is undefeated on ONE Championship's global stage and has put on some of the most memorable performances in ONE Super Series action.

Perhaps most notably has been his victories over Jonathan Haggerty.

The two elite strikers first met at ONE: Dawn Of Heroes for the gold. It would be Rodtang's crowning achievement as he bested the Brit over the course of five rounds to grab the mantle in the flyweight division.

After a successful title defense against Walter Goncalves, the rematch was set.

This time Rodtang was able to close the show before the final bell thanks to the three-knockdown rule. The win put a stamp on his stature as the best flyweight in the world and helped elevate his star power at the top of ONE.

But what makes the Thai so special?

Mixed martial arts star and analyst Dan Hardy helps break down the forward-moving, aggressive style of "The Iron Man" in this video from ONE. Hear from an expert as he gives insight into the technique and excitement that Rodtang brings to the global stage.

Hardy breaks down the footage to pinpoint the areas in which Rodtang excels. Marvel at Rodtang's brilliance alongside the Brit and get a better look at one of the sport's most exciting athletes.

Behind The Savage: Dan Hardy BREAKS DOWN Rodtang

As a bonus in the video, watch the rematch with Haggerty to see how Rodtang got the knockdowns to clinch the victory and retain the ONE Flyweight Muay Thai World Championship.