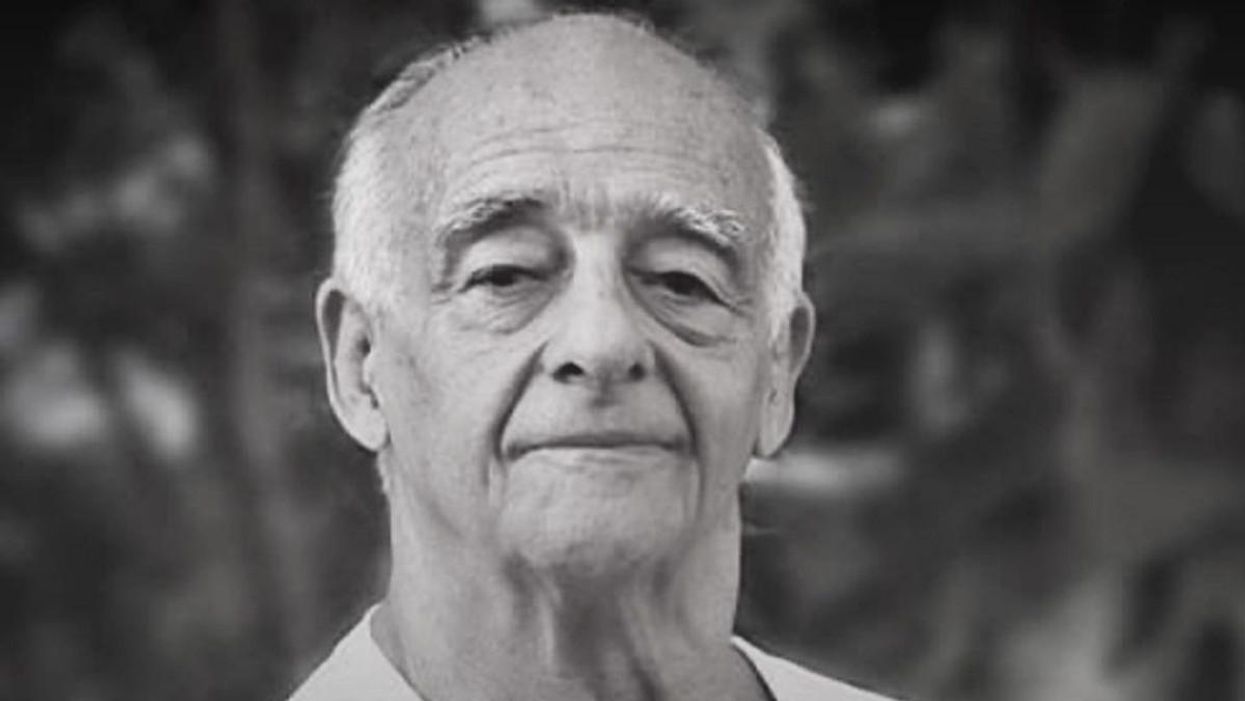 Noted Brazilian martial artist Roberto Leitao passed away on Saturday from the Covid-19 virus. A judo black belt and one time head of the Brazilian Wrestling Federation, Leitao was best known as a teacher of luta livre or free fighting. Numbered among his students are former UFC stars Marco Ruas and Pedro Rizzo.

Leitao was also a professor of mechanical engineering who wrote a book on the biomechanics of fighting. Considered an expert in grappling, at the age of 58 he twice submitted Olympic super heavyweight wrestling gold medalist Jeff Blatnick in a sparring session. Blatnick later told New York Magazine, "I was so frustrated - I'm an Olympic champion, and a 65-year-old man made me feel helpless."