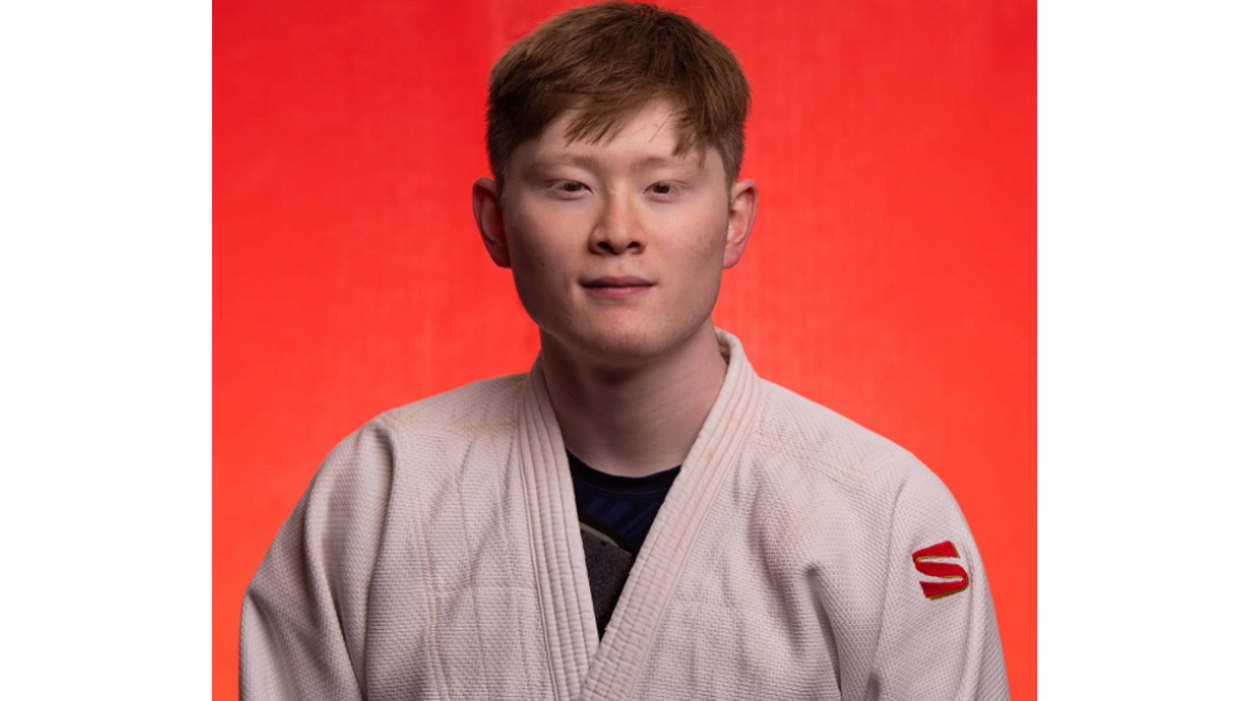 At the Tokyo Paralympics 2021, in his first round, Robert Tanaka who is part of Nanka's Sawtelle Dojo in Los Angeles faced Viktor Rudenko, RPC (Russian Paralympic Committee) in the Men's 66 kg division on Friday 27 August. With about a minute into the round, Viktor threw Robert with Seoi Nage for Waza-ari. Then, with Robert on his stomach, Viktor picked up Robert off the mat to turn him over and pinning him Kuzure Kami Shiho Gatame.

It was a momentous experience and a crushing lesson for Robert and his family back home watching him live. He did enjoy his experience staying in the Olympic Village in Odaiba, Tokyo with his USA Judo teammates. He is still young at 21 years old. So, the road to Paris or Los Angeles remains open to him. Robert inspires many in his community and embodies the Olympic spirit:

"All sports for all people.

The most important thing in the Olympic Games is not winning but taking part. The essential thing in life is not conquering but fighting well.

All sports must be treated based on equality.

May joy and good fellowship reign, and in this manner, may the Olympic Torch pursue its way through ages, increasing friendly understanding among nations, for the good of a humanity always more enthusiastic, more courageous, and purer." -Pierre de Coubertin, the father of the Olympic Games

All that work, drive, and dedication made part of his dream come true. He is very, very fortunate to reach such a rare pinnacle experience that only a very few individuals will ever experience in their lifetime. Given this is his first time, it could be thought of as an awful experience. Remember all those other spectacular first times; your presentation, your first match, your first test, your first paper, the first SpaceX launch, the first SpaceX landing, etc. But not to dwell on the past, be open to possibility of success, and move on. Every situation brings along another possibility. In every failure, you will learn something, a lesson or possibility that you may not be apparent in the moment.

He just returned home to Denver, Colorado yesterday. We enthusiastically look forward to his return to Southern California where he studies at USC and practices Judo @ Sawtelle Judo Dojo. His home Judo club is Ju Shin Kan Judo Club in Colorado Springs, CO, he practices at Sawtelle when he has time. His other connection to our Dojo is that Sensei Jerry Hazemoto first met and filled-in as a coach for Robert at the 2014 Summer Nationals in Honolulu, Hawaii when his coach was not available. They have stayed in touch ever since.