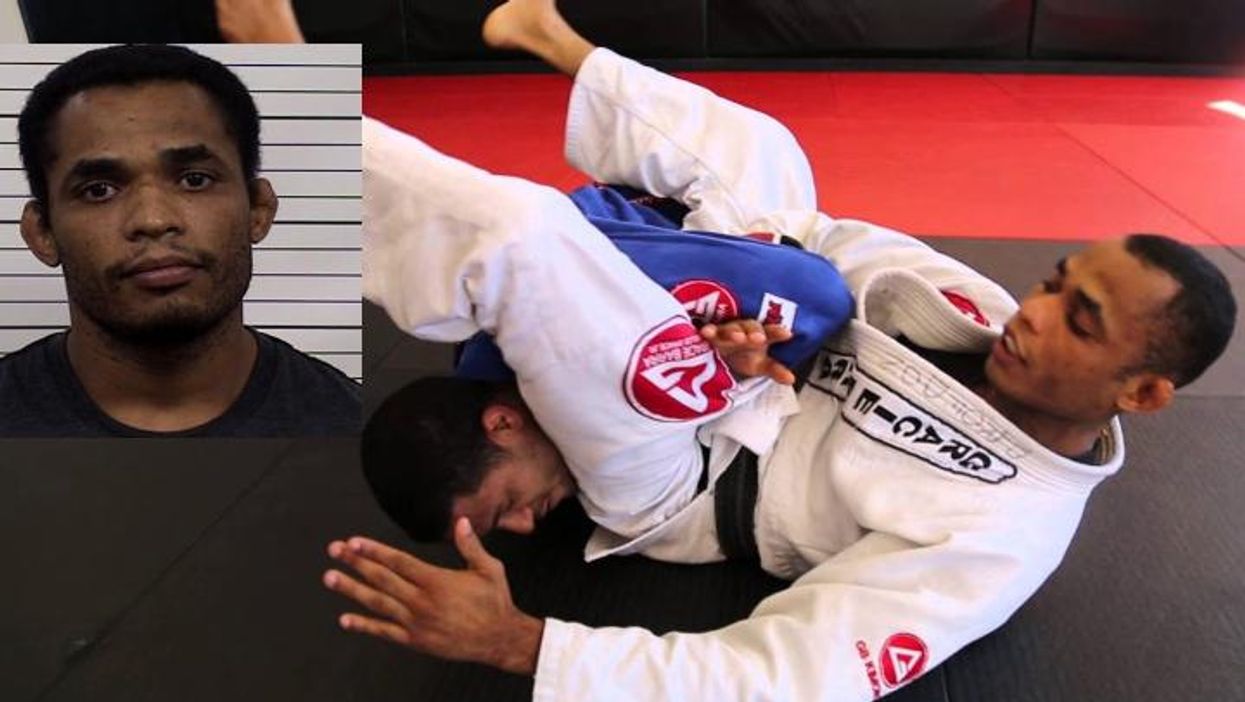 Rafael de Freitas, a noted Brazilian jiu-jitsu coach and former competitor on The Ultimate Fighter show, has been arrested for drugging and raping a female student. Freitas, who teaches in Albuquerque, New Mexico, had gone to the woman's house to administer a massage for leg cramps and is reportedly captured on a home security camera pouring something in her drink and minutes later assaulting her after she had apparently fallen asleep.

Freitas, who appeared on TUF 18 and has worked with noted Albuquerque fighter Holly Holm, was also listed as one of the main grappling instructors on the website of the prominent Jackson Wink MMA Academy. A spokesman for the academy denied Freitas was ever employed by Jackson Wink and his name has since been removed from the gym's website.