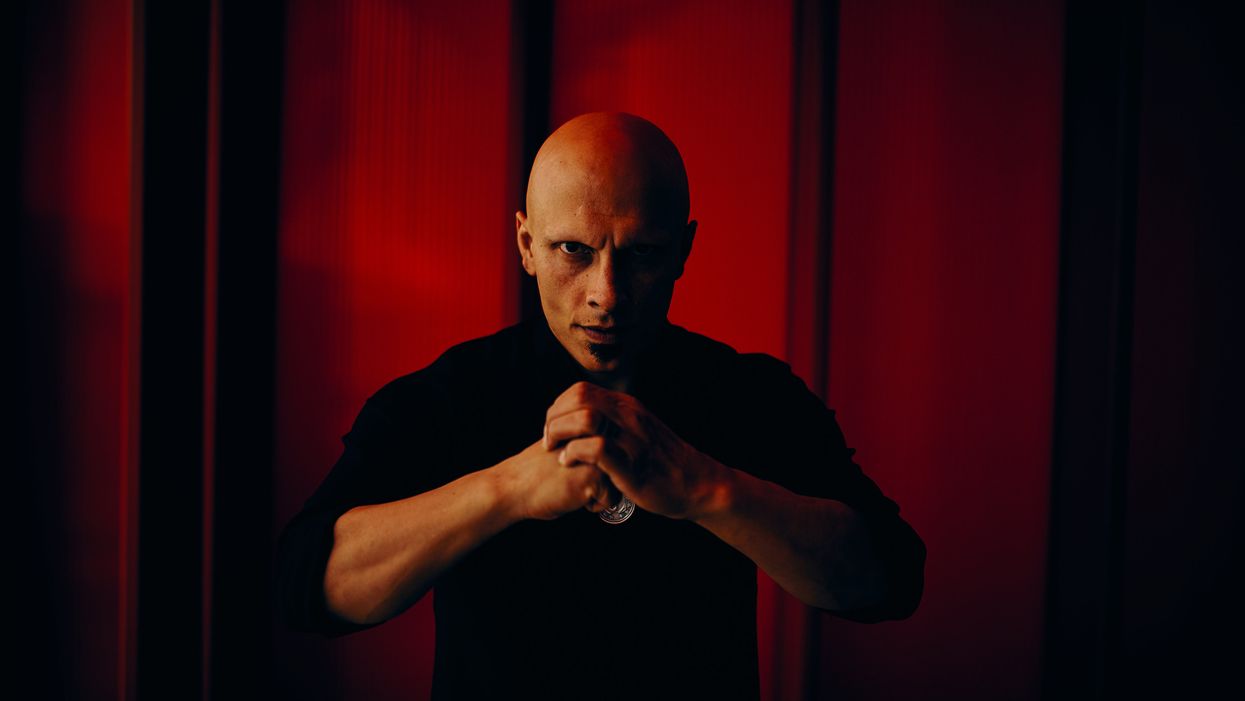 Step 3: Time To The Center Of Time And Space

The moment you complete your sprint, you'll be exhausted. This is when you must mindfully take over the recovery response. Your heart will be pounding, and you'll be close to hyperventilating. Your goal is to quickly redirect your attention into slowing your breathing, maintaining your directional awareness and beginning to relax. Repeat the word "calm" as you exhale. When you inhale, do it from your belly, not your chest. Remember the sensation of relaxation from Step 1 and reconnect yourself to that state with each breath. Recovering to the center point is crucial because you never know when you might be blindsided by a situation — or an attacker. Your ability to quickly get hold of your senses, your emotions and your breath is of vital importance when you need to reset and recover.

Remember that your awareness is the governor of your weapons, and as such, it must be trained. Orienting from the still point will allow you to observe your opponent and better read his intentions, movements and tells. It will become natural. This will aid you in positioning yourself and making decisions. You'll be outside your head, orienting from noticing awareness. Time will appear to slow. By controlling your respiration and returning to the center, you'll be able to deal with chaos while controlling fear, stress and anxiety.