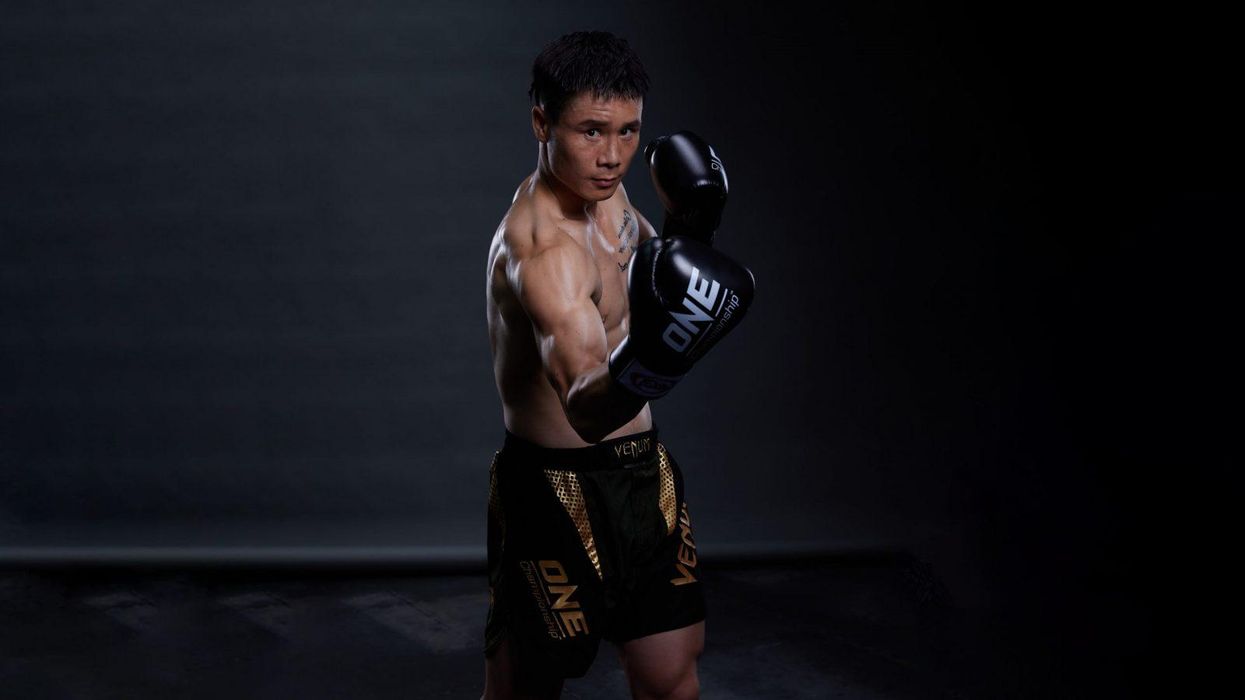 ONE Championship has begun the week with a big announcement regarding the signing of three outstanding athletes from China.

Joining the promotion will be Qiu Jianliang, "The Prince" Banma Duoji, and "The Warrior" Zhang Lipeng.

Qiu Jianliang is widely considered one of the top kickboxers in the world, and he will join the deep waters of ONE Super Series in a bid for bantamweight glory.

Qiu is a multiple-time World Champion and currently on a 17-bout winning streak. The 31-year-old took time away from the sport to achieve his Master's degree, but now he is back and on the sport's biggest platform.

The Chinese athlete told ONE that he hopes to become the first male Chinese World Champion in the organization, joining current ONE Women's Strawweight World Champion "The Panda" Xiong Jing Nan in representing their country.

Joining Qiu are two mixed martial artists who always look for the finish.

Banma brings in his impressive 100% finishing rate to the strawweight division, where he hopes to quickly become a contender to ONE Strawweight World Champion Joshua Pacio's gold belt. The 23-year-old is coming off a role in a motion picture and hopes to show his new fans what he can do in the Circle.

Also coming to ONE will be the inaugural winner of The Ultimate Fighter: China, Zhang Lipeng. The 31-year-old will compete in the lightweight division.

The talented veteran has 30 career victories to his credit with 22 finishes. He has won five of his last six bouts and will bring a new, dynamic element to the lightweight division.

All three athletes are expected to have their debuts in ONE in the near future.