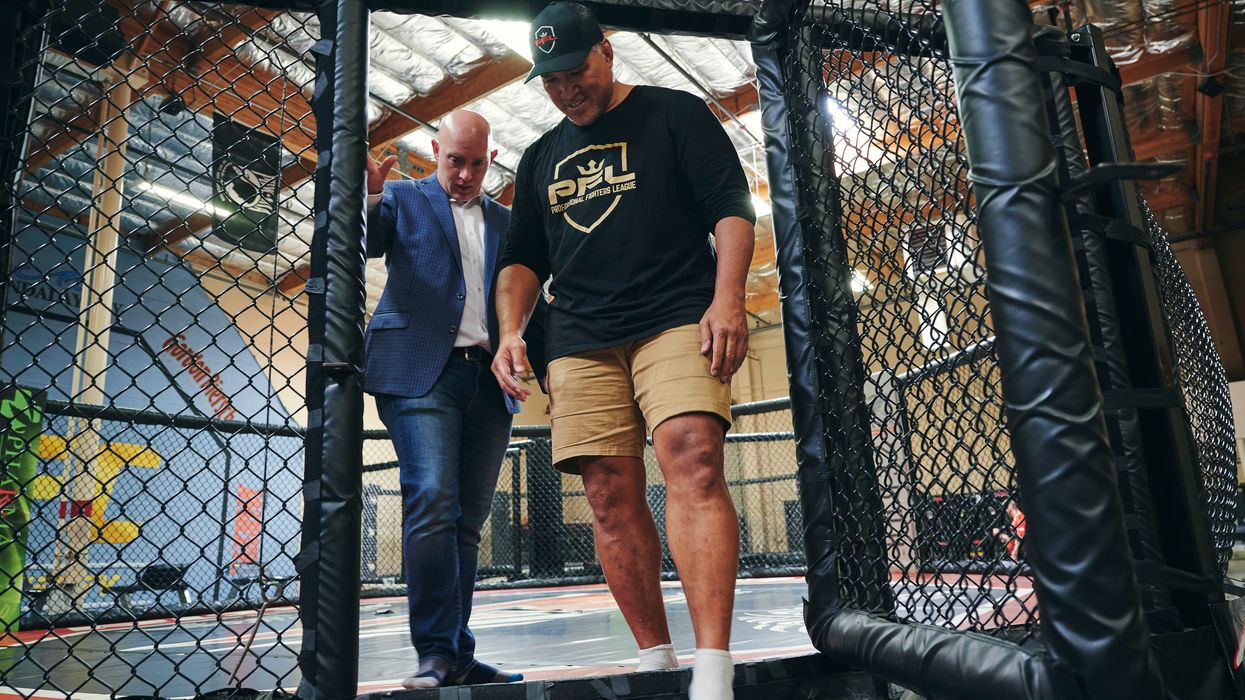 The Professional Fighters League has added a globally-recognizable figure to the executive team in Loren Mack.

Mack, who has experience working with the UFC and ONE Championship, joins PFL in the role of Vice President of Corporate Communications.

"As the most innovative and fastest growing league in the world, the PFL continues to expand to a global scale," said Peter Murray, Chief Executive Officer of PFL. "Loren Mack brings a wealth of experience and drive to the top executive management team within the PFL organization."

Mack started his career with the UFC, developing and implementing the public relations strategy for the promotion. He was also instrumental during the UFC's early stages in helping the company expand to what it is today by organizing marketing events and partnerships with the most recognizable media outlets in the world.

From there, Mack's expertise played the key role in pushing ONE Championship to reach its biggest headlines ever both locally and internationally, along with helping develop the brand.

Mack also held the title of Director of Communications for the largest media organization in Indonesia, BeritaSatu Media Holdings, for two years. While there, he helped elevate the company by directing their commercialization and launching new media products in both television and events.

Currently, Mack is finishing work on his Doctor of Philosophy in Public Affairs at UNLV.

"Having been in this profession for over 15 years, I am thrilled to be joining an executive team like the one compiled for PFL," Mack said. "This is a tremendous opportunity and I am ready to start working with their roster filled with world-class athletes for the most innovative and fastest growing league."

Heading the PFL executive team is Peter Murray, the Chief Executive Officer. Murray is considered by many to be the most seasoned executive to step into the world of combat sports, offering his knowledge through an extensive history in media and sports that is second to none.

Created in 2012, the PFL debuted its inaugural season in 2018, crowning six winners in six different weight classes. All six were awarded $1 million each.

The PFL signed a multi-year deal with ESPN to broadcast live events on ESPN2, ESPN+ and ESPN Deportes. They also have an international distribution deal that brings them into 160 countries.