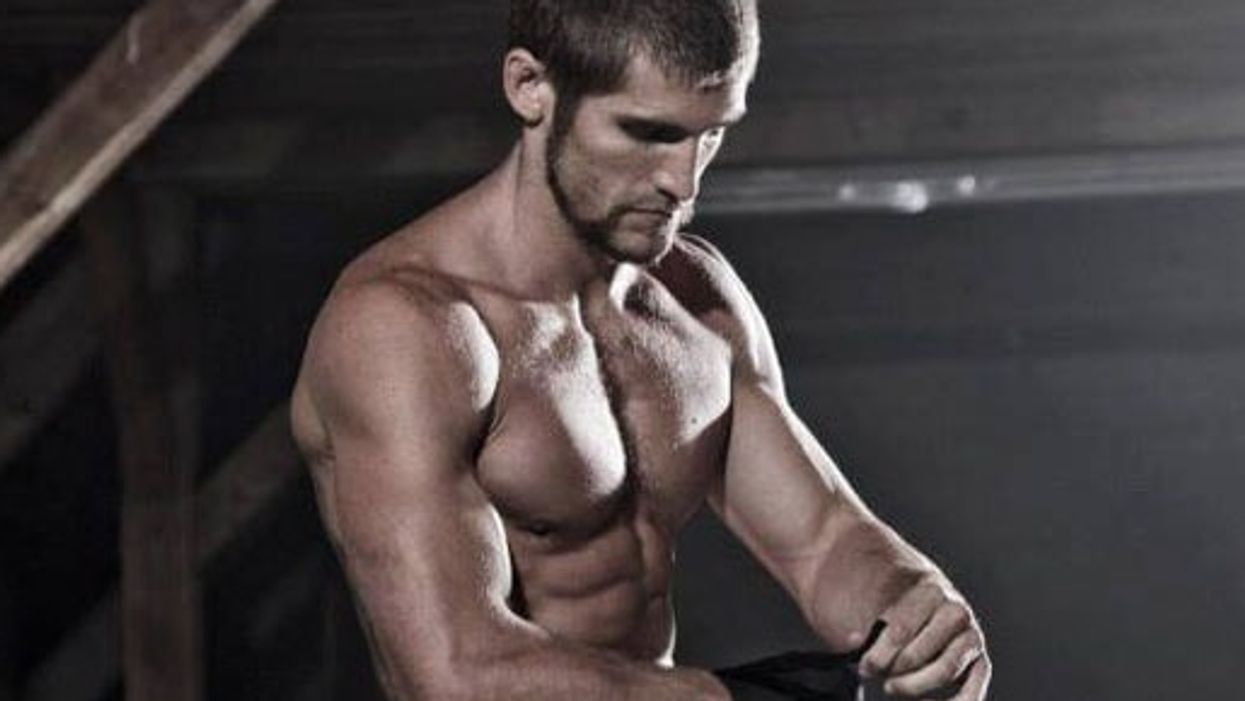 The new point fighting promotion streamed on OSS TV has announced all eight fighters for their upcoming 160-169 tournament.

On December 12th, some of the top point fighters in sport karate will assemble at Pro Point headquarters to attempt to claim the second title awarded by the promotion. Superstar Bailey Murphy won the lightweight bracket by defeating formidable opponent Ryan George in the finals to become the first Pro Point champion, but now the stage is set for a new fighter to be crowned champion of a new weight class.

The first announcement for the 8-man tournament was none other than all-time great point fighter Jack Felton of Team All Stars. Felton was followed by Team Straight Up's Brandon Ballou, who was an alternate for the first event and has developed a reputation as one of the toughest fighters in the sport. Then another all-time fighter was added to the lineup with the announcement of Jason Bourelly of Team KTOC, the ageless wonder who is known for winning every major tournament in the sport. The bracket would only get deeper from there with the addition of Oscar Guzman, Luis Nunez, Team Dojo Elite-Power's Zain Pedraza, Jalen Lazenby, and Team Straight Up's Romani Alicea.

Check out round one of Bailey Murphy and Ryan George's clash from the first Pro Point event below to see this new style of sport karate fighting.

In other Pro Point news, they have announced a 170-179 pound weight class bracket to take place on January 30th. It is unknown which fighters are planned for that event at this time. Additionally, Pro Point has signed former successful point fighter Samuel Gagnon as their Director of Canada, who compliments their recent signing of Mike Conroy as Executive Director. For more news and updates about Pro Point and other exciting sport karate promotions, stay tuned to BlackBeltMag.com.