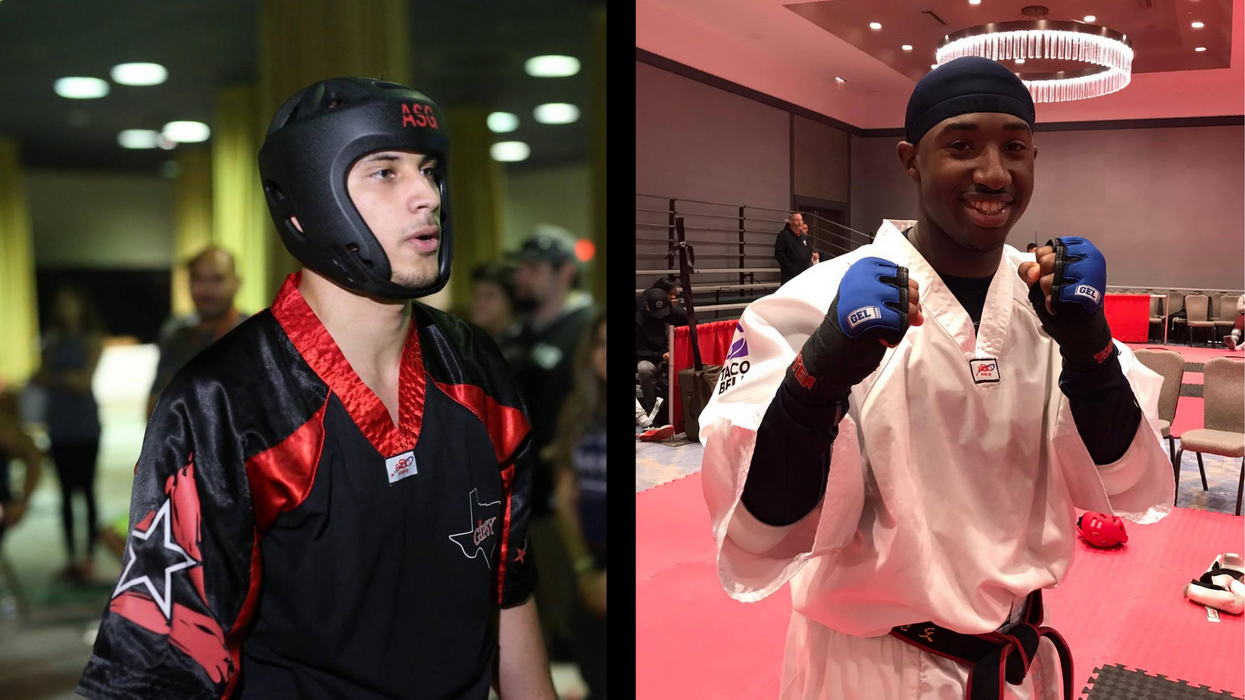 The third installment of Jessie Wray's Virtual Fight Tour will be headlined by Kameren Dawson and Chance Turner on October 24th.

On Monday, Virtual Fight Tour promoter Jessie Wray announced that a "call-out" match has been booked for Virtual Fight Tour III. According to sources, Chance Turner of Team Gipsy called out defending Diamond Nationals open weight champion Kameren Dawson of Team Dojo Elite - Power. Turner has been a strong contender for many years who has a knack for wowing crowds with highlight-reel techniques, a stark contrast to Dawson who uses an array of refined fundamental techniques to dominate his opponents. Dawson is considered to be one of the best heavyweight fighters in the world and his impressive skill set will almost certainly give Turner a challenge. However, Turner is confident in his abilities and will attempt to secure an upset victory on October 24th at 6:00 PM EST.

In other Virtual Fight Tour news, the September 26th event has expanded to include two additional fights that will compliment the superstar matchup between Bailey Murphy and Jack Felton. The first bout features Team Next Level's Anthony Merricks and Team Straight Up's Brandon Ballou. Ballou was originally slated to fight Tyson Wray, but Team Straight Up coach Joe Greenhalgh suggested that a junior competitor (Wray) should not be fighting an adult (Ballou). This led to the booking of Merricks vs. Ballou, an exciting fight between two star athletes who are consistent contenders to win overall grand championships at NAKSA events. The other fight that has been announced for Virtual Fight Tour II will be a battle of experience between veteran fighters El Java Abdul-Qadir of Team Top Ten USA and Yoskar Gamez of Team Legend. Abdul-Qadir has been hot over the past few years with significant senior victories at the Diamond Nationals and WAKO World Championships, but Gamez is a well-respected fighter who intends to bring an end to his opponent's hot streak.

For more information about the Virtual Fight Tour, stay tuned to Black Belt Magazine or purchase tickets for these pay-per-view events at MyUventex.com.