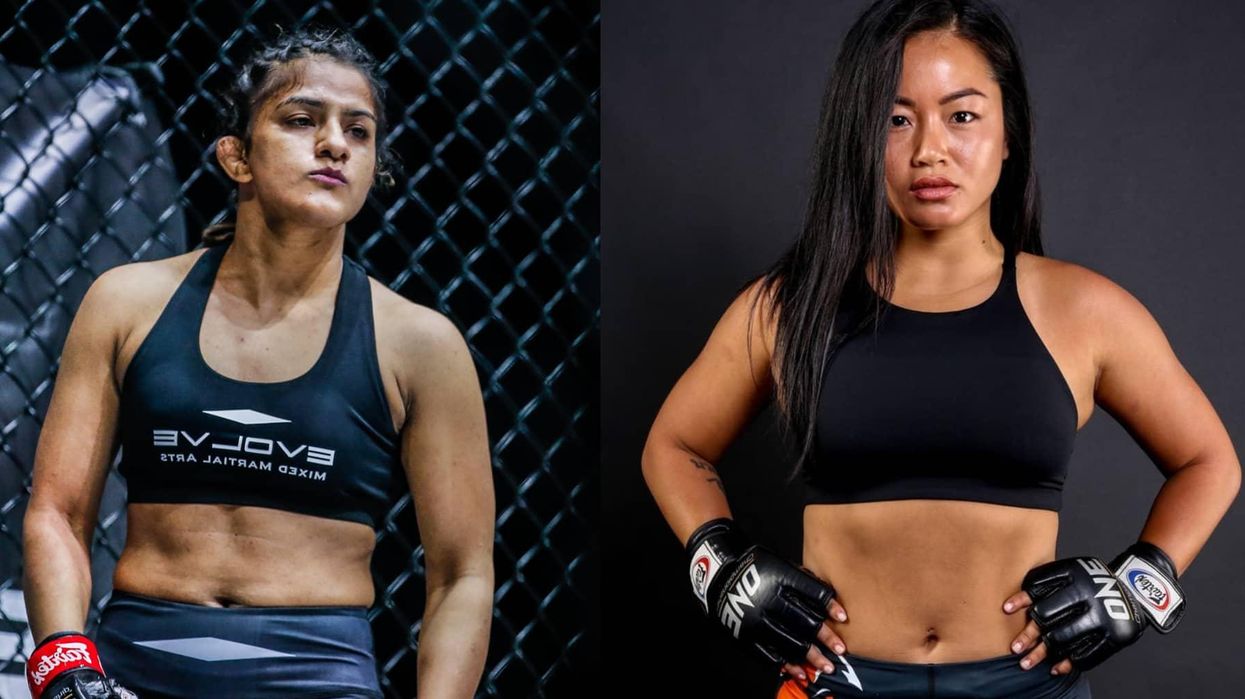 However, the Texan is hoping to oust her from the Atomweight World Grand Prix and show why she deserved a spot in the tournament instead.

Nguyen has stepped inside the Circle against some of the best athletes and had competitive matches. She believes she has taken the steps to compete with a better gameplan and take her game to the next level.

Phogat's spot in the ONE Atomweight World Grand Prix may be on the line in the contest, which puts pressure on her to get her hand raised. If she is victorious, she is slated to take on China's Meng Bo in the tournament's quarter-finals.

What "The Indian Tigress" is trying to accomplish is what fans love about martial artists. While she could have stayed home and prepared for the atomweight tournament, Phogat instead accepted a challenge that could put that in jeopardy. She is willing to take risks in order to achieve greatness.

Ritu Phogat vs. Bi Nguyen | Road To ONE: DANGAL

Can she get it done, or will "Killer Bee" takeover her position within the division and reintroduce herself as a major player at atomweight? We will find out on Saturday.