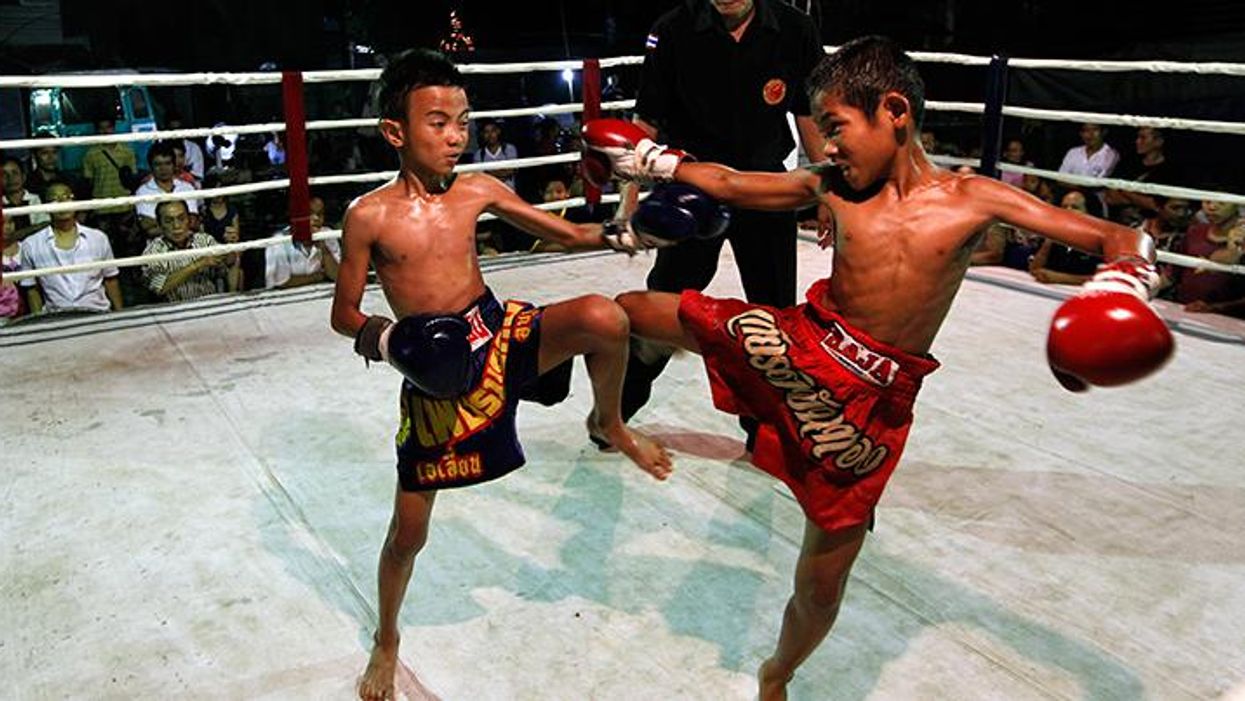 Two members of the House of Representatives in the Philippines have filed a bill calling for the banning of minors from all "full-contact sports" competitions. Included in the ban would be boxing, mixed martial arts, muay Thai, and kickboxing, as well as sports like karate, taekwondo, wushu, judo, wrestling, jiu-jitsu, arnis and pencak silat.

If passed, the proposed ban, which includes several events that are contested at international junior competitions like the Asian Youth Games, would prevent anyone under the age of 18 from competing in these sports. But it would still allow for minors to train in such sports with several stipulations in place, including requiring a mandatory doctor's exam. The first hearing on the bill is scheduled for Wednesday.