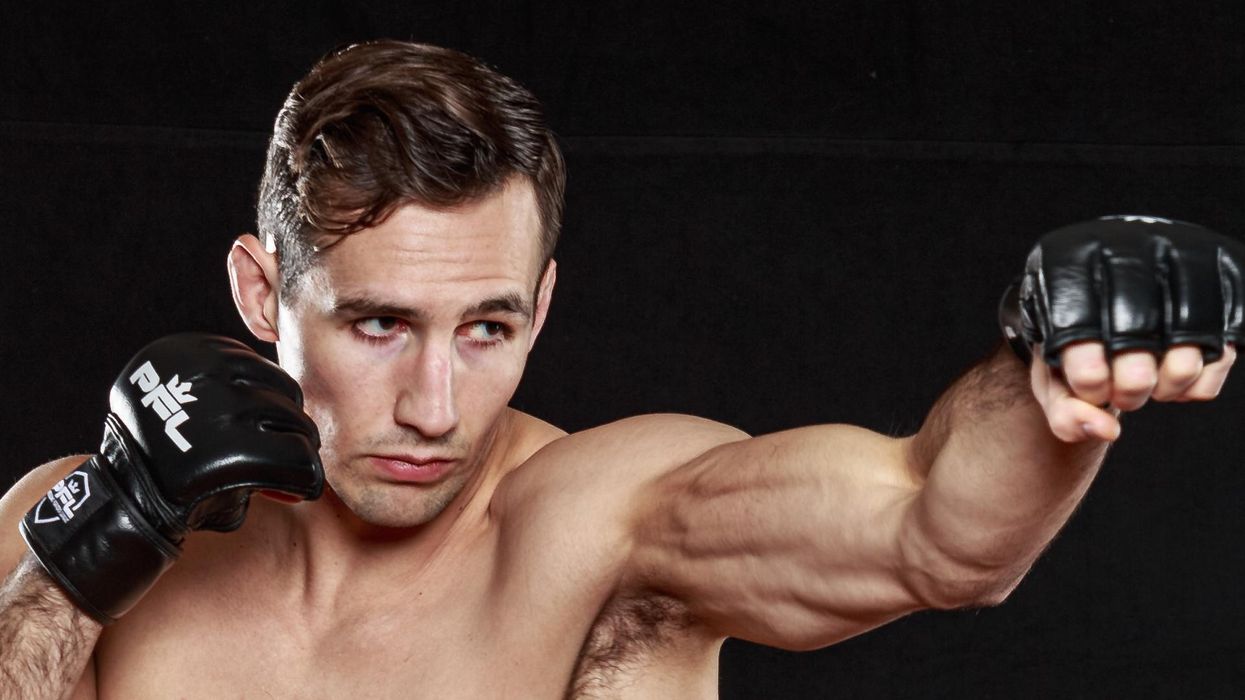 After announcing the featherweight and lightweight rosters for the 2021 season, the Professional Fighters League revealed their welterweight and light heavyweight line ups for the upcoming season. The welterweight division sees the return of 2019 champion Ray Cooper III along with 2018 champion Magomed Magomedkerimov who's unbeaten over the past 5 years.

Welterweight also sees the addition of one of the PFL's bigger off season acquisitions, former UFC title challenger and Bellator champion Rory MacDonald. Light heavyweight, meanwhile, will see 2019 champion Emiliano Sordi return as he tries to defend his title after the 2020 season was canceled by the pandemic. The welterweight and light heavyweight seasons are scheduled to start April 29.