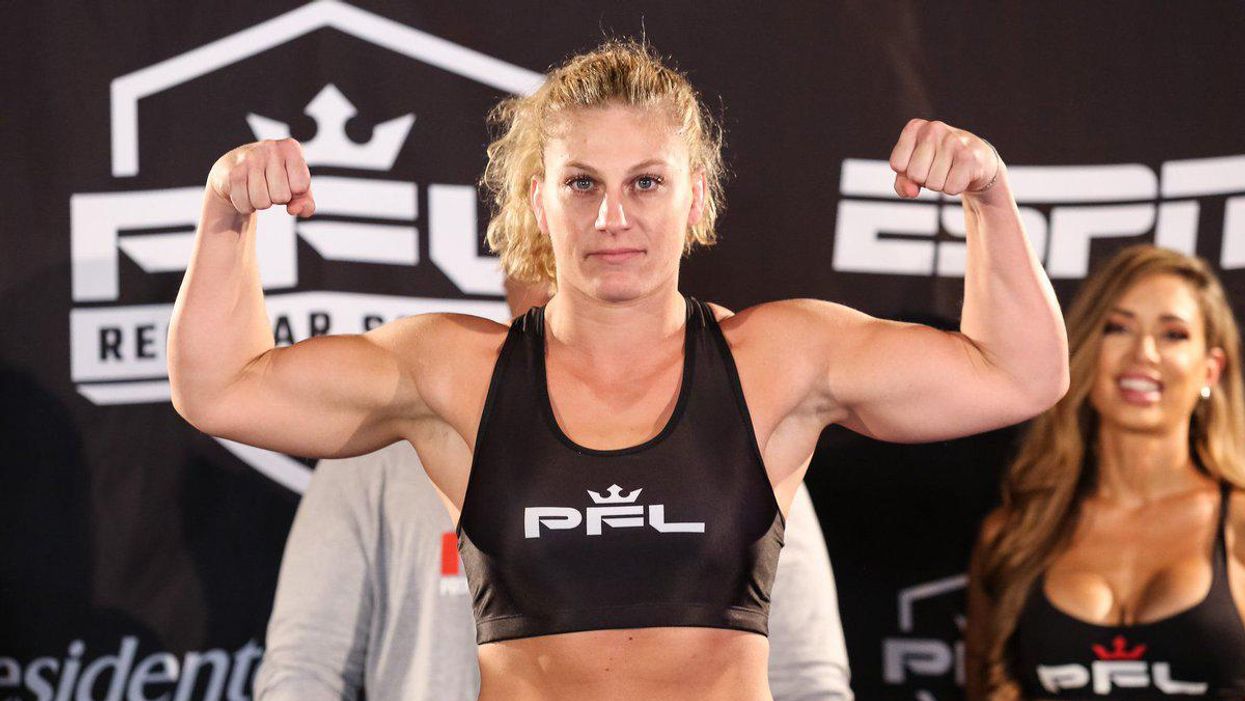 The women's lightweight division will see the return of the PFL's most recognizable champion. After dropping down to featherweight to take a fight for the Invicta promotion last November, two-time Olympic judo gold medalist Kayla Harrison goes back to 155 pounds to defend her 2019 PFL lightweight championship. The two divisions are scheduled to debut May 6.