Every Petchmorakot Knockout in ONE Championship 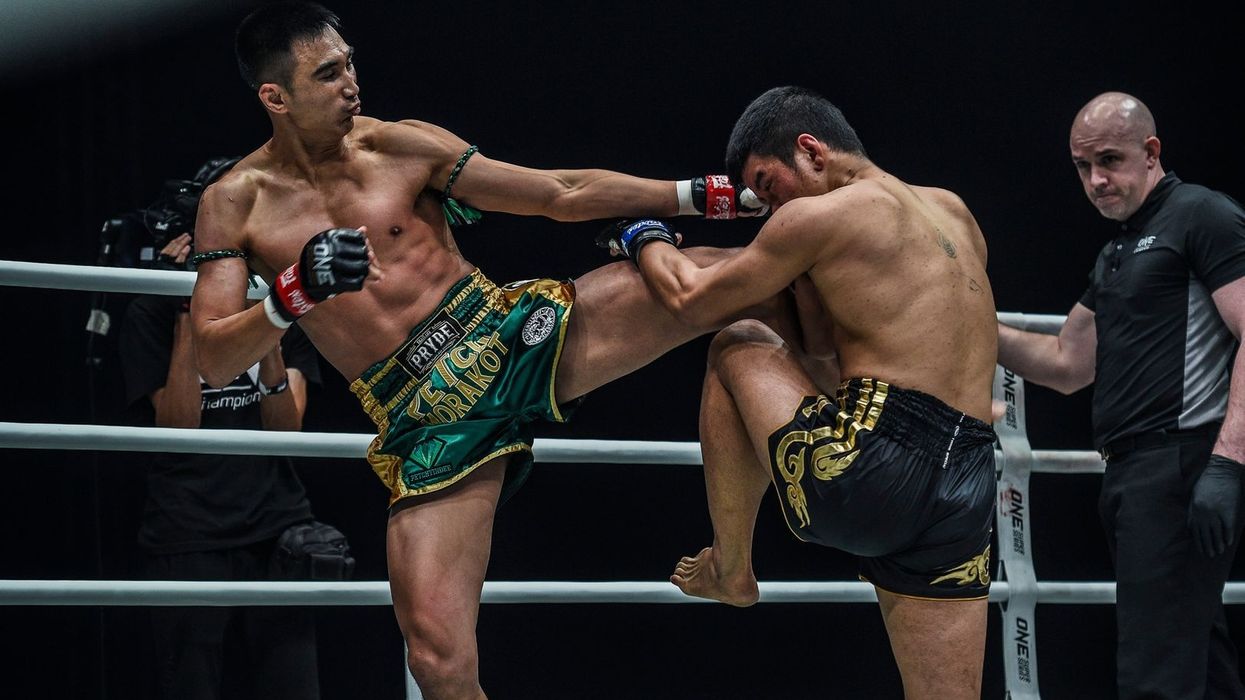 Petchmorakot Petchyindee Academy is always ready to defend his ONE Featherweight Muay Thai World Championship, and he will put that gold on the line again at ONE: A New Breed III on Friday, September 18.

Petchmorakot picked up the inaugural title earlier this year at ONE: Warrior's Code before defending the gold last month at ONE: No Surrender. In such a short time, he will try to pick up his second title defense against Magnus Andersson, who is hoping to stun the Muay Thai world.

Ahead of the main event bout from Bangkok, Thailand, fans can find out how Petchmorakot has ascended to the top of the Muay Thai world on the global stage by reliving all of his knockouts in ONE Championship.

Every Petchmorakot Knockout In ONE Championship www.youtube.com

The Thai striker is always ready to put on a show and goes for the knockout. The superior technique and crushing power have led him to gold.

Find out on Friday if Andersson can pull the upset, or if Petchmorakot continues to establish himself as the best featherweight in the world.