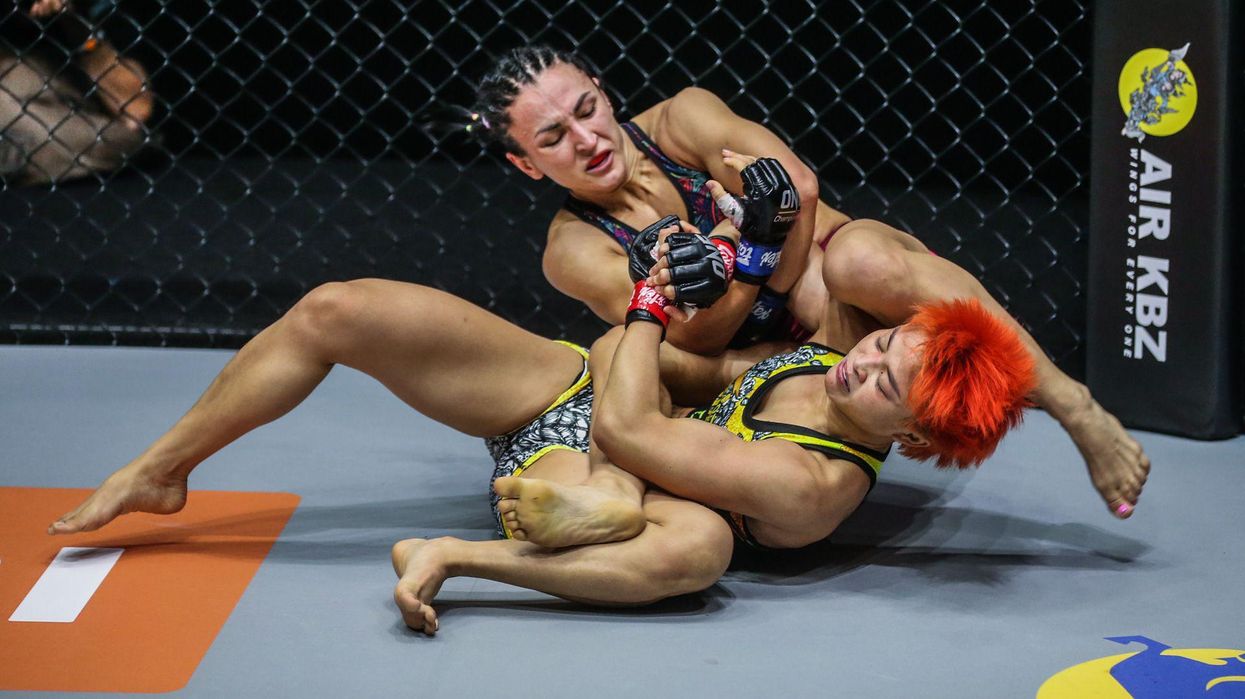 2021 has featured a string of finishes for ONE Championship, and ONE: Unbreakable III, a previously recorded event, kept it rolling on Friday, February 5.

All six bouts on the card were contested under mixed martial arts rules and five of the contests ended with a finish. It was another exciting event from the Singapore Indoor Stadium with athletes from all over the globe performing at the highest level.

If you missed any of the action, let's recap what went down at ONE: Unbreakable III.

Stamp Fairtex was looking outstanding in her return against a credible opponent who posed significant risks on the ground. But for the better part of three rounds, Stamp appeared to be up to the challenge. However, in the waning seconds, Rassohyna attacked with a guillotine and solicited a tap from the Thai star. The shocking conclusion marked a massive win for the debuting Ukrainian and could put her in the ONE Atomweight World Grand Prix field.

The lone decision of the night came in the co-main event as bantamweight contenders Shoko Sato and Fabricio Andrade put on a show. In the end, Andrade upset the #2-ranked contender with continuous output on the feet and solid grappling defense. The Brazilian made his case to be included in the rankings next time out.

In the strawweight division, Ryuto Sawada got a first-round rear-naked choke finish over Robin Catalan. The grappling advantage proved too much for the Filipino as Sawada's patience paid off with the submission.

Kang Ji Won overcame early adversity to stop Mehdi Barghi before the first round bell. The South Korean was able to get on top and land heavy ground and pound on his opponent. When the Iranian gave up his back, Kang fired away until the referee made the call.

Ahmed Mujtaba had the finish of the night with a spectacular one-punch KO over Rahul Raju. Mujtaba was shorter with his strikes and landed a clean right hand before a looping overhand from Raju could connect.

In the night's opening bout, Tial Thang took care of Paul Lumihi with his mentor, Aung La N Sang, watching from outside the ONE Circle.