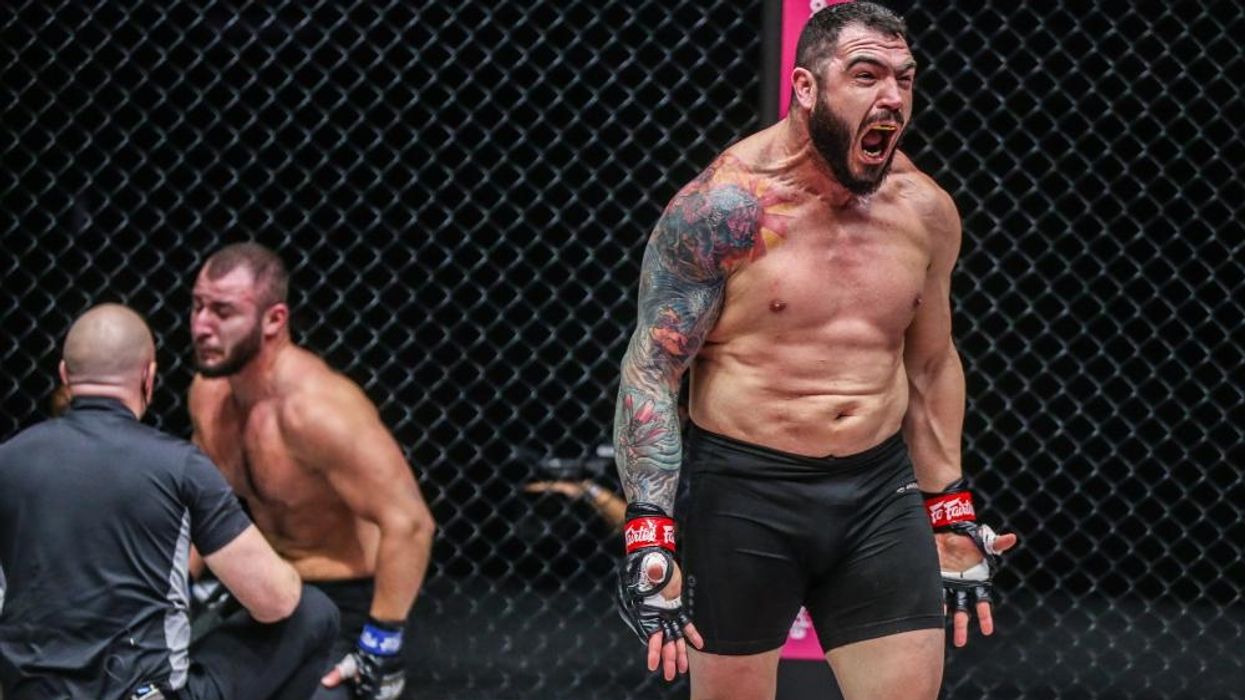 ONE Championship's electric start to 2021 continued with ONE: Unbreakable II, a previously recorded event, from Singapore.

All six bouts on the card ended with finishes, including an early contender for Knockout of the Year in the night's lone ONE Super Series contest. Martial arts fans had to be pleased with six-straight incredible endings that made for a fantastic event.

Let's venture back to The Lion City for a complete recap of ONE: Unbreakable II.

Heavyweight Mauro "The Hammer" Cerilli entered this main event match with a goal to earn a rematch with ONE Heavyweight World Champion Brandon "The Truth" Vera, and he made his case with a dominant performance. The Italian kept Abdulbasir Vagabov at bay in the first round before landing a crippling leg kick in the second that put the Russian on the mat for good. Cerilli got a huge victory and looks the part of a top contender.

In the co-main event, Daichi Takenaka used his grappling to secure the night's only submission win. The Japanese athlete took the next step up the flyweight ladder with the performance.

Kwon Won Il and Chen Rui went inside a phone booth for their battle, and Kwon was able to exit with the victory. The first round was back and forth on the feet until the South Korean got it to the mat, but in the second round he began to run away with the striking as well. In the third frame, three left hooks to the body put "The Ghost" on the mat for good.

Beybulat Isaev had the evening's biggest knockout with a crushing overhand right that sent Mihajlo Kecojevic crumbling to the canvas in a heap of humanity. Kecojevic missed on a punch of his own exposing his chin, and the Russian found it for an early KO of the Year contender.

Cambodian-American Sovannahry "The Sweet Savage" Em did not want to test the striking of South Korea's Choi Jeong Yun and took her bout to the canvas at every opportunity. In the end, the strategy paid off as Em was able to secure a crucifix position and end the bout with uncontested punches.

Senegalese sensation Oumar "Reug Reug" Kane got his ONE career off on the right track with a first-round finish of Alain "The Panther" Ngalani. The wrestling star had to work to get the contest to the mat, but his control took over and allowed him to pepper "The Panther" with shots until the referee made the call to stop the action.