Amir Aliakbari and Anatoly Malykhin To Meet In A Heavyweight Slugfest 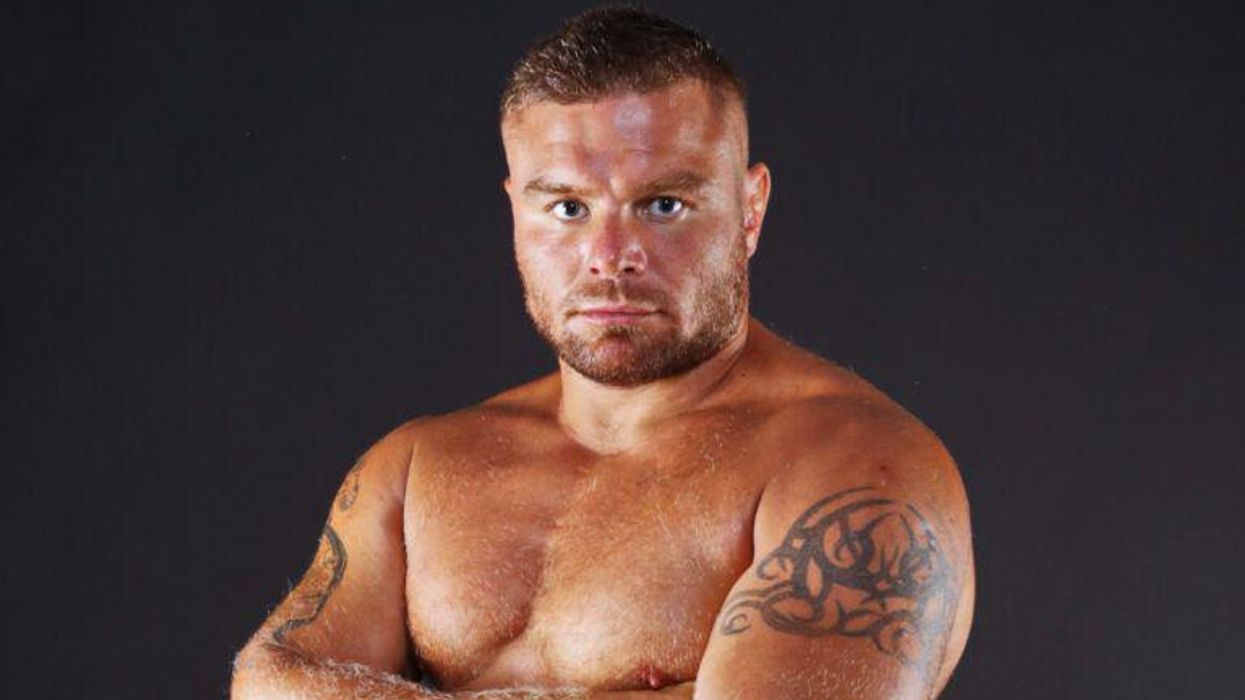 ONE Championship's waters are swimming with sharks, and two of the Great Whites circling the growing heavyweight division will collide at ONE: Revolution on Friday, September 24.

Iranian star Amir Aliakbari and Russian Anatoly Malykhin will settle their score inside the Circle on the main card of the insanely stacked event.

Aliakbari and Malykhin's journey on the global stage began at ONE: Fists Of Fury II in March. The Russian debuted first in a dominant showcase of his skills against Alexandre Machado. Aliakbari was next to the Circle, and although he had a strong start, South Korean Kang Ji Won stunned him with a counter-shot knockout.

In Malykhin's post-match interview, he initially called for a match against the Iranian and called him a "super fighter." Although Aliakbari lost, Malykhin was seen backstage celebrating his defeat which only added fuel to the fire of their heavyweight rivalry.

As the Russian continues his undefeated campaign, taking on a Greco-Roman World Champion and global star such as Aliakbari will be a huge step forward for his career. As for Iran's heavyweight king, it will be a chance at redemption against one of his biggest naysayers.

There is heat heading into this matchup, with both men having the motivation to take a step toward the ONE Heavyweight World Championship and Arjan Bhullar. There will also be heat inside the Circle when the bell rings as both heavy-hitters seek a highlight-reel finish.

These are the heavyweight matches fans love to see, and ONE will supply one of the most intriguing duels of 2021 at ONE: Revolution.

Get AMPED for the heavyweight mixed martial arts showdown between Iranian superstar Amir Aliakbari and Russian powerhouse Anatoly Malykhin at ONE: REVOLUTION...
From Your Site Articles
Related Articles Around the Web