ONE Championship: Inside the Matrix IV Card Announced 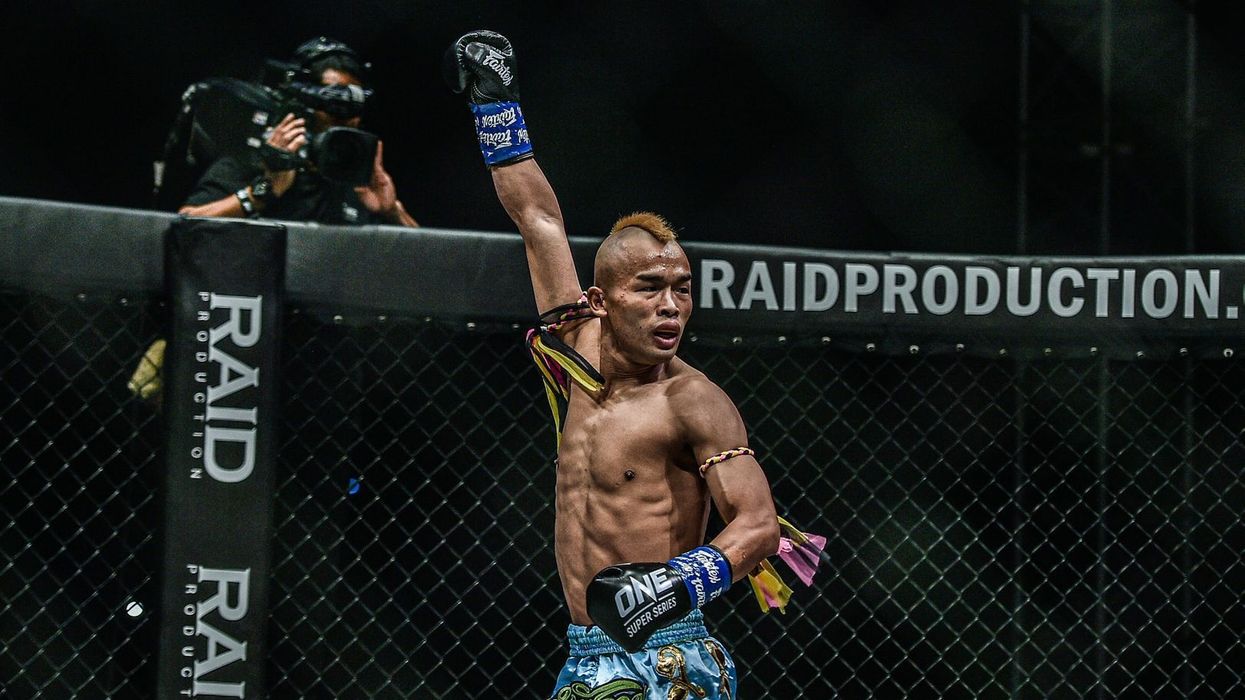 ONE Championship returns on Friday, November 20, with ONE: Inside The Matrix IV.

Zikreev's promotional debut will be one no fan should miss. The athlete will try to make a huge statement against "Golden Boy" and announce himself as a contender in the strawweight division. But the Chinese striker will have a lot to say about that as he looks to prove himself as well.

Bantamweight finishers Bruno Pucci and Kwon Won Il will go toe-to-toe and try to add another highlight to their reels in what could be the Match of the Night.

Featherweights Ryogo Takahashi and Yoon Chang Min meet in what could be a crucial contest for the official ONE athlete rankings. Both men are looking to break through into the upper echelon, and this could be the bout that sends them on the path to a huge 2021.

It will be another can't-miss night of fun on the global stage of ONE.

Top 5 Knockouts From ONE: INSIDE THE MATRIX IV Stars www.youtube.com

ONE: Inside The Matrix IV