ONE Championship: Inside The Matrix II Recap 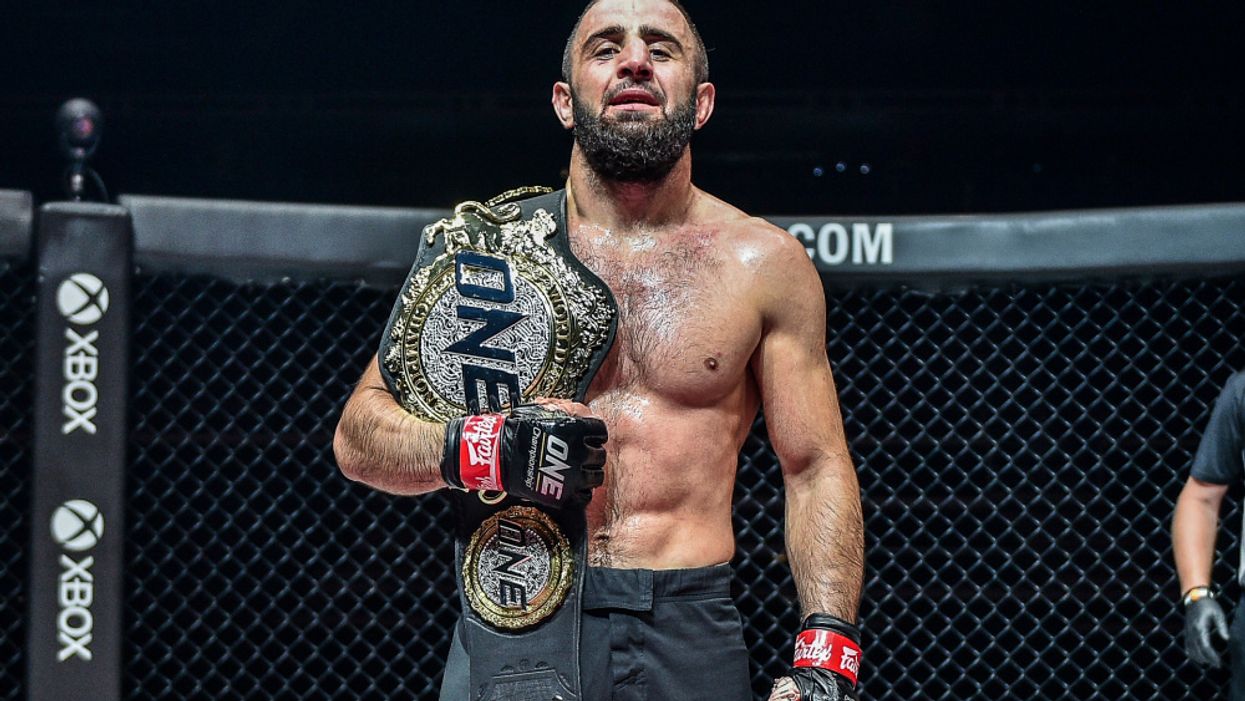 Fans of finishes loved ONE: Inside The Matrix II on Friday, November 6. The five-bout card saw four of its bouts finished including three inside the first round.

Atop the bill was Kiamrian "Brazen" Abbasov defending his ONE Welterweight World Championship against James Nakashima. Helping to line the card were top contenders Timofey Nastyukhin, Pieter Buist, Yuya Wakamatsu, and Meng Bo.

WHAT A COMEBACK! Kiamrian Abbasov 🇰🇬 retains the ONE Welterweight World Title with a fourth-round knockout of James… https://t.co/Bex2VDcm3Y
— ONE Championship (@ONE Championship)1604672686.0

James Nakashima looked to be well on his way to keeping his record perfect and capturing the ONE Welterweight World Championship, but one strike changed the bout in favor of the defending champ. In the fourth round, Abbasov dug deep and connected on a high kick that sent Nakashima reeling as he tried to recover. But the Kyrgyz was relentless and chased him down for the finish and his first title defense.

Timofey Nastyukhin may have punched his ticket to a ONE Lightweight World Championship shot with a unanimous decision victory over Pieter "The Archangel" Buist. The #4-ranked contender toppled the #3-ranked contender coming on the heels of Christian Lee's title defense over Iuri Lapicus last week.

Flyweight contender Yuya Wakamatsu also shined with a first-round KO, and rising flyweight hopeful Eko Roni Saputra was dominant in his bout as well. The flyweight ranks continue to deepen with elite talent from around the world.

Meng Bo 🇨🇳 STOPS Priscilla Hertati Lumban Gaol in less than 90 seconds! Has she punched her ticket to the ONE Atomw… https://t.co/cTwq6q5FnR
— ONE Championship (@ONE Championship)1604666579.0

Atomweight contender Meng Bo positioned herself as the favorite for the ONE Atomweight Grand Prix with another huge knockout over Priscilla Hertati Lumban Gaol. The Chinese athlete continues to showcase her amazing power.