ONE Championship: Holzken vs Compton Preview at Big Bang 2 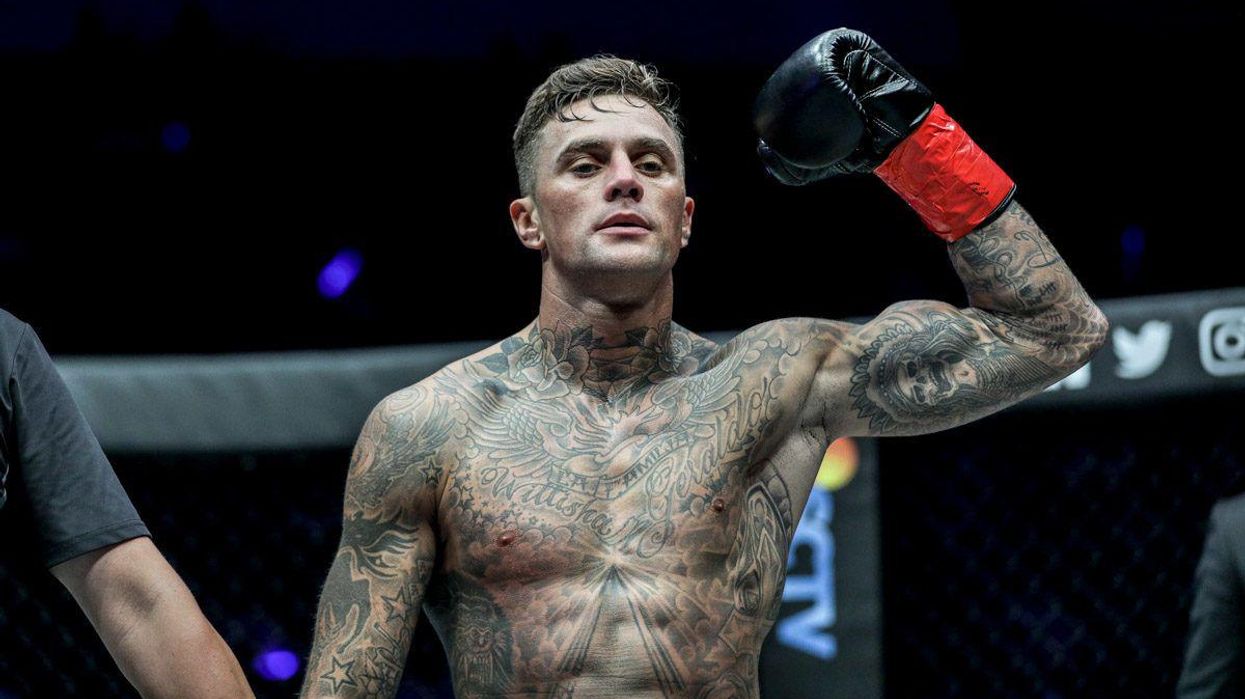 ONE Championship brings you ONE: Big Bang II, a previously recorded event, on Friday, December 11, with a stellar line-up.

Perhaps, however, there is no better bout on the card than the co-main event featuring ONE Super Series kickboxing action between two lightweight contenders.

Holzken's record sells itself. He has achieved success everywhere he has been, but he still chases the elusive ONE Lightweight Kickboxing World Championship after ten hard rounds with Regian Eersel.

Compton will try to usurp his position and move up to be the next challenger for Eersel's gold.

Ranked #5 in the division, Compton is in a prime position to play spoiler for Holzken's bid. Knocking off one of the most accomplished and famous faces in the sport will put a feather in his cap as he looks toward a potential title tilt.

The Aussie has had his eyes set on Holzken for years, and now he gets his long-awaited shot.

Although 2020 has posed many challenges, the year will close with an all-important lightweight contender matchup for both men. This contest will help shape the division for 2021 and draw the attention of the reigning king.

On many other cards, this could be the main event. It speaks to the depth of talent competing on the global stage and the significance of the ONE: Big Bang II bout line-up. ONE Super Series continues to ignite excitement around the world, and this match will only continue to showcase the best strikers in the world today.