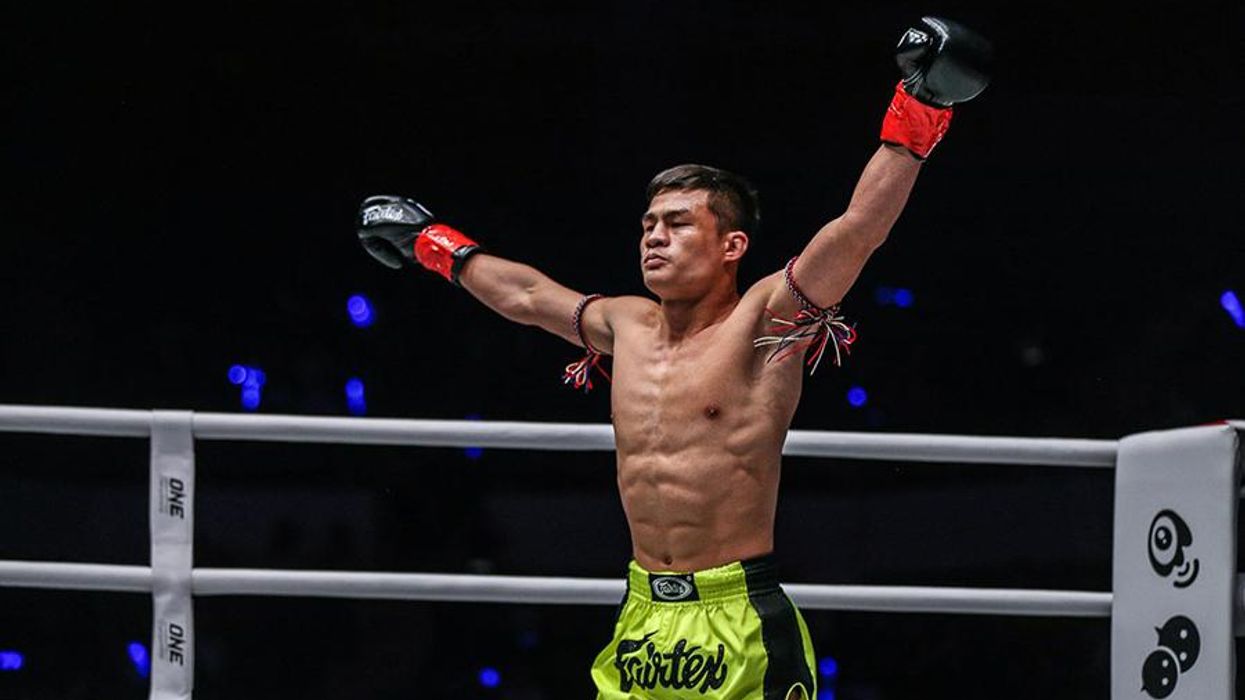 ONE Championship Muay Thai will take center stage at ONE: Full Blast, a previously recorded event, on Friday, May 28.

ONE Super Series bantamweight contenders Saemapetch Fairtex and Kulabdam Sor. Jor. Piek Uthai will main event the five-bout card in the hopes of proving themselves to be the top contender in the division and setting up a bout with ONE Bantamweight Muay Thai World Champion Nong-O Gaiyanghadao in 2021.

In 2020, the ONE Bantamweight Muay Thai Tournament put the two Thai stars on a collision course. Saemapetch defeated Rodlek PK.Saenchaimuaythaigym in the semi-finals while Kulabdam took out Sangmanee Klong Suanpluresort with a first-round knockout.

However, the matchup was not to be. Saemapetch withdrew due to injury. But now the bout is ready to take place, and the two contenders are prepared to lay claim to a title shot with a big performance.

Saemapetch, ranked as the #1 bantamweight contender in the division, has a chip on his shoulder. The Thai star will want to extend his streak and get a coveted rematch for the gold. He will also want to show the world that he would have won the ONE Bantamweight Muay Thai Tournament had he not been forced to withdraw.

On the other side of the Circle, Kulabdam is looking to punch his ticket. Although he dropped a decision to Rodlek in the finals, the Thai legend can re-establish himself as the top contender by taking out Saemapetch.

Ahead of their meeting, take a look at some of their most amazing highlights and get ready for what is sure to be an exciting bantamweight clash on Friday, May 28.