ONE Championship: Fists of Fury Petrosyan vs Kiria Preview 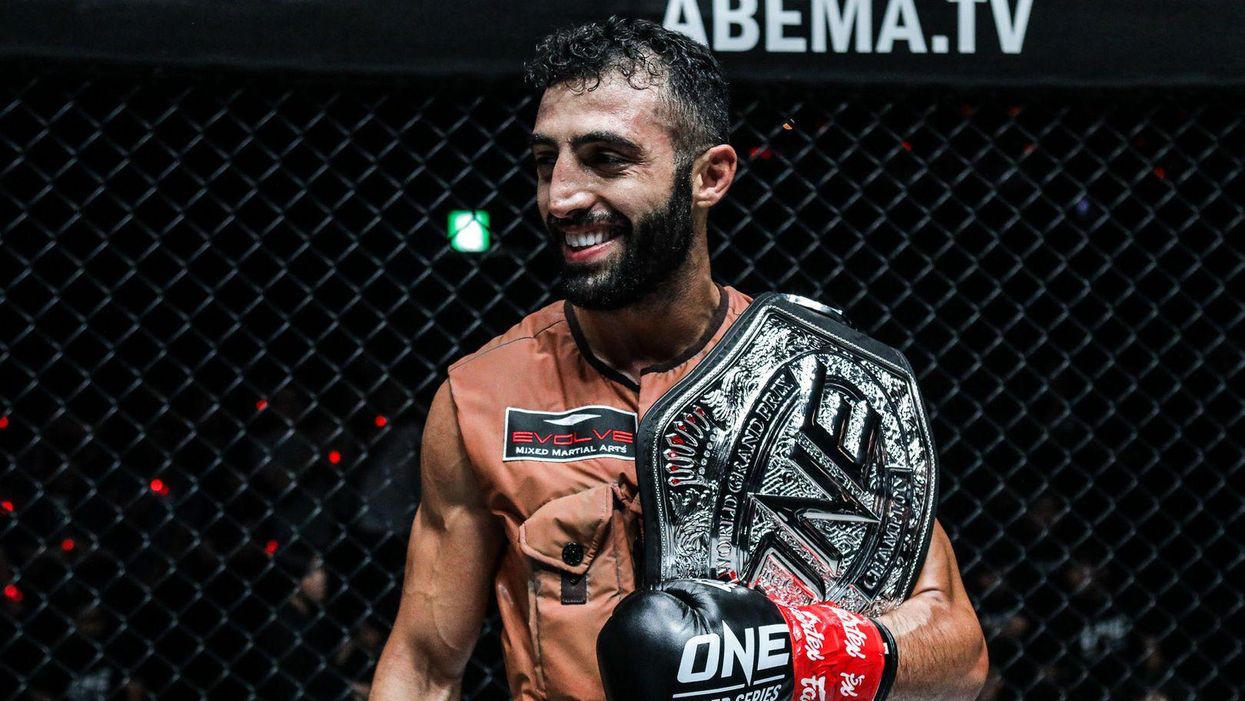 ONE Championship returns on Friday, February 26, with a night of exciting martial arts action, and the co-main event features one of the pound-for-pound best strikers on the planet — Giorgio "The Doctor" Petrosyan.

The ONE Featherweight Kickboxing World Grand Prix Champion will meet Georgia's Davit Kiria in one of the featured contests of perhaps the year's best card thus far. From top-to-bottom, ONE: Fists Of Fury gives fans a who's who of the top names in the sport.

It will not be the first time these two have met in competition. Petrosyan currently holds a 1-0 advantage over the Georgian, but Kiria will want to even the score when it matters the most.

Kiria will be making his promotional debut against Petrosyan and has a golden opportunity to knock off one of the top names in the sport and make an immediate splash in the division. A multiple-time kickboxing World Champion, Kiria should not be overlooked in the matchup.

But undoubtedly, the focus will center around Petrosyan.

The entire division is jockeying for position to claim the World Title, and "The Doctor" resides in the top spot for now. The implications of this meeting are significant, and both men are ready to compete.

Ahead of the bout, watch this preview from ONE detailing the athlete's roads to ONE: Fists Of Fury in Singapore.

Giorgio Petrosyan vs. Davit Kiria | Road To ONE: FISTS OF FURY

Get an inside peek into what makes the ONE Super Series stars special and relive two of Petrosyan's epic contests from the ONE Featherweight Kickboxing World Grand Prix.