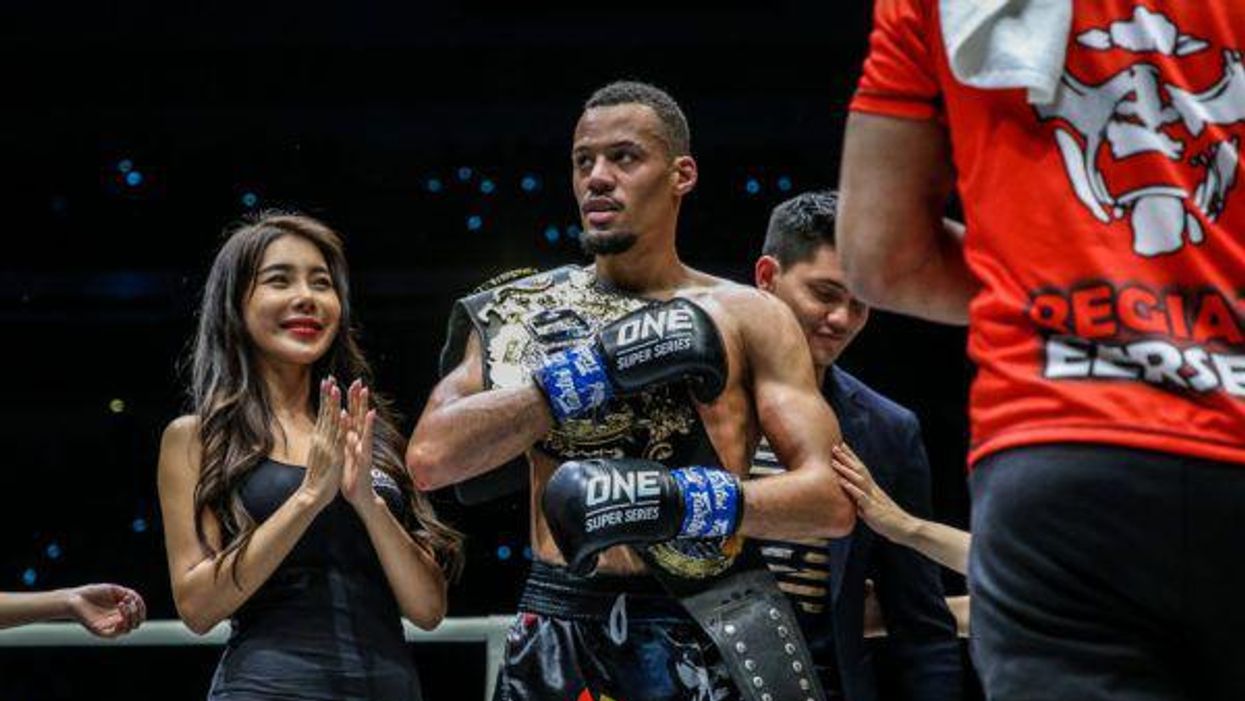 On Friday, March 5 and 19, ONE Championship will bring the remaining two "Fist Of Fury" events to the airwaves. Those two events are off to a hot start already after announcing the main and co-main events for each card.

At ONE: Fists Of Fury II, heavyweights will be under the microscope.

In the main event, South Korea's "Mighty Warrior" Kang Ji Won returns after a thrilling victory at ONE: Unbreakable III to welcome Amir Aliakbari to the ONE Circle.

Aliakbari has been outspoken about his plans to dethrone Brandon "The Truth" Vera for the ONE Heavyweight World Championship, but the first roadblock to that goal is the unbeaten South Korean.

Fellow unbeaten Anatoly "Spartak" Malykhin will make his ONE debut in the co-main event opposite Alexandre "Bebezao" Machado. The former title challenger will try to make his way back into contention, but a Russian powerhouse will be trying to usurp his position.

Two weeks later, at ONE: Fists Of Fury III, ONE Super Series athletes will be at the forefront, with two outstanding bouts leading the way.

ONE Lightweight Kickboxing World Champion Regian "The Immortal" Eersel puts the gold on the line against #5-ranked contender Islam Murtazaev in the main event.

Eersel has looked near-unbeatable during his ascent to the top of the sport, but the Russian striker will hope to find a chink in the divisional king's armor en route to becoming the new World Champion.

American Janet "JT" Todd returns to action in the co-main event for a Muay Thai contest against Australian Alma Juniku.

Todd, the ONE Atomweight Kickboxing World Champion, is trying to stay on the path to becoming a two-sport World Champion, but Juniku wants the glory for her own. The two former title challengers will be sure to light-up the global stage in a high-paced matchup.

The "Fists Of Fury" series is almost a sure-fire way to keep the hot-hand dealing for ONE as these four incredible main events are must-see for martial arts fans around the globe.