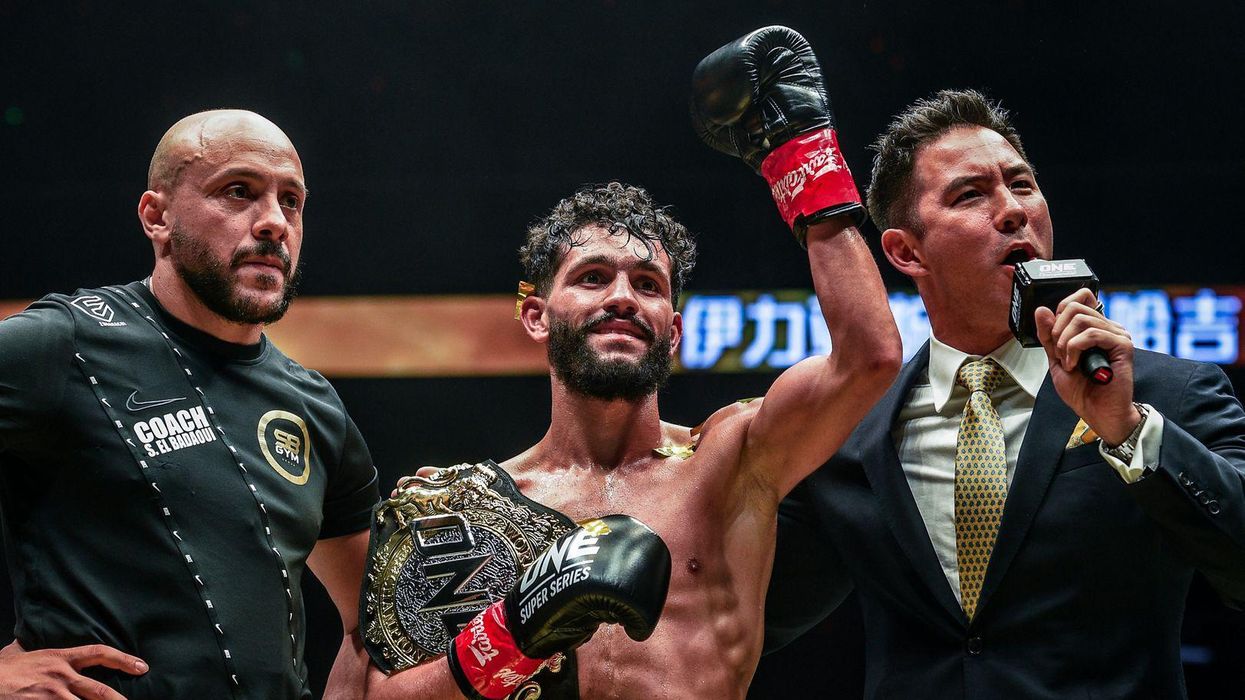 The phrase "guaranteed fireworks" is often overused in martial arts, but that is exactly what fans can expect on February 26 from ONE Championship's latest offering, ONE: Fists Of Fury.

The six-bout card will ignite the passion from martial arts fans with some of the biggest names lining the bill.

In the headlining role, Ilias Ennahachi defends the ONE Flyweight Kickboxing World Championship against Superlek "The Kicking Machine" Kiatmoo9.

Rodtang will also be in-action. The #1-ranked flyweight kickboxing contender will meet Spain's Alejandro Rivas in the hopes of having a show-stealing performance and earning a crack at the gold.

And that's just the top-half of the action.

In the opening contest of the night, Victoria Lee steps inside the Circle for the first time as she makes her highly anticipated debut against Sunisa "Thunderstorm" Srisen.

Another American makes her promotional debut on the card as well. Jackielou Buntan will stand toe-to-toe with Wondergirl Fairtex in a strawweight Muay Thai battle.

Not to be outdone, bantamweight contenders Hiroki Akimoto and "Muay Thai Boy" Zhang Chenglong will try to leave their own mark on the card in their kickboxing affair.

When February nears its end, the athletes of ONE will help kick it out of the door with an amazing card filled with unmissable debuts, contendership bouts, and a flyweight World Title match for the ages.

Top Knockouts From ONE: FISTS OF FURY Stars

ONE: Fists Of Fury Card