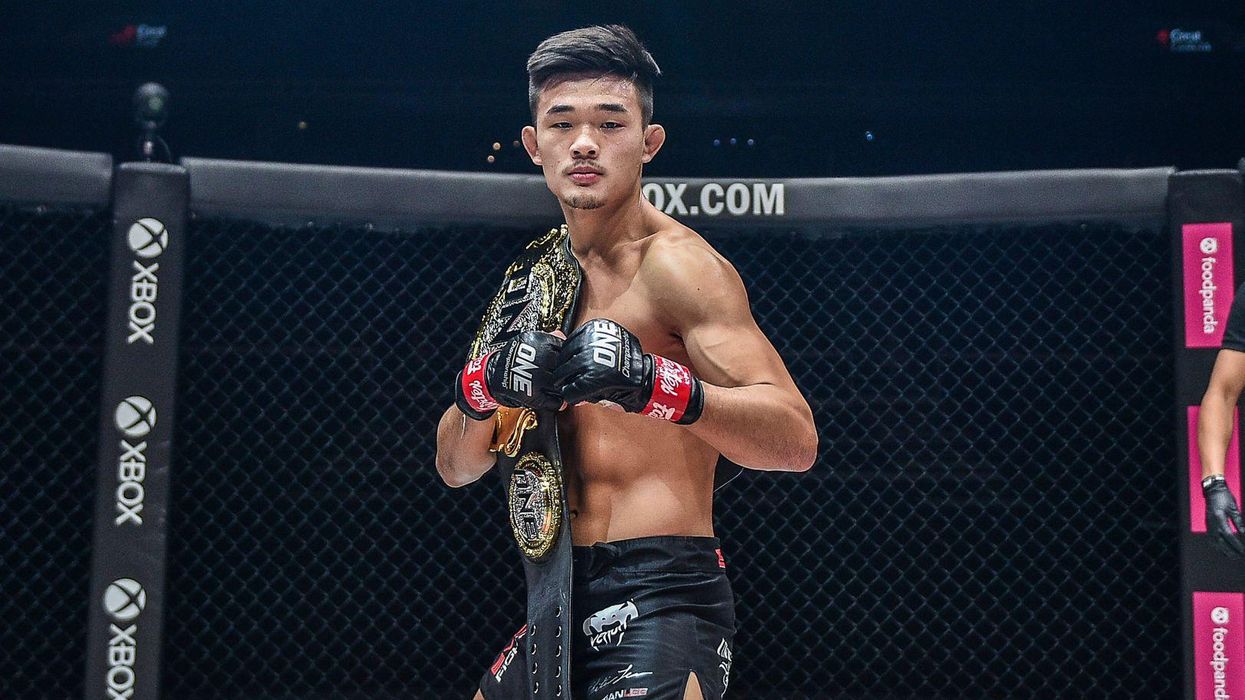 cdn.onefc.com
ONE Championship Founder and CEO Chatri Sityodtong surprised one and all on Tuesday with a surprise card announcement. The central figure of Asia's largest sports media property announced ONE: Revolution will take place on Friday, September 24, with three spectacular World Championship bouts.

ONE Lightweight World Champion Christian "The Warrior" Lee takes the main event slot opposite Ok Rae Yoon. The storming South Korean jumped onto the global stage during the ONE on TNT event series with key wins over Marat Gafurov and Eddie Alvarez to become the top challenger.

In the co-main event, ONE Bantamweight Kickboxing World Champion Capitan defends his title for the first time against Mehdi Zatout.

The final title tilt will be a trilogy bout between rivals ONE Strawweight World Champion Joshua "The Passion" Pacio and Yosuke Saruta.

The fun does not stop there. The full card was released later in the day and included former ONE Featherweight World Champion Martin Nguyen, heavyweight Amir Aliakbari, phenom Victoria Lee, and many more outstanding martial arts stars!

The stacked event will be one of the best martial arts cards in the fall and could be a contender for the card of the year with its diverse array of talent giving their all inside ONE's Circle. You will not want to miss this event.

Victoria Lee vs. Wang Luping Ended With A SLICK SUBMISSION