5 Fighters We Would Love to See in ONE Championship 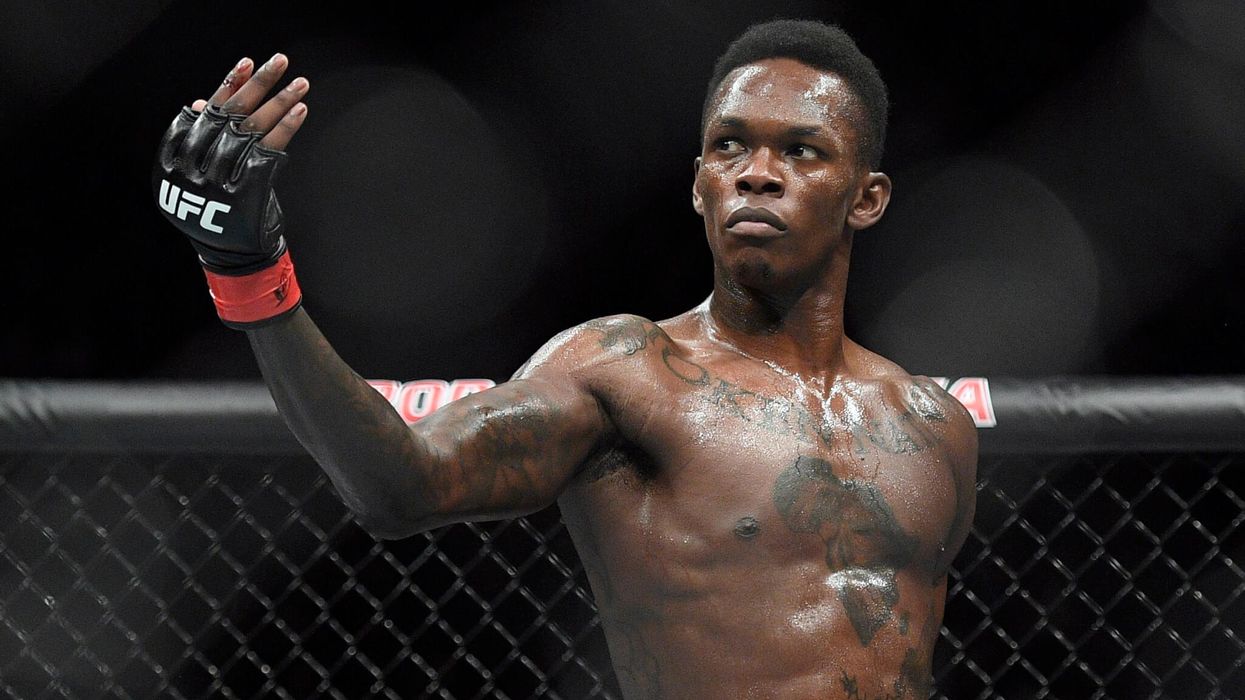 Not all top martial artists compete under the same banner, which means some matchups will never be seen, and some questions will always linger. But what if we could see some athletes make a jump and compete elsewhere?

That's something we are going to examine and hypothesize about right here.

ONE Championship is an amazing martial arts organization that offers mixed martial arts, kickboxing, and Muay Thai. They have also thrown out professional boxing bouts and grappling super fights. They embrace all martial arts. So, who could benefit from joining the fastest-rising sports brand?

These are five global athletes we would love to see step inside the Circle and compete under the ONE banner.

UFC Middleweight Champion Israel "The Last Stylebender" Adesanya would be a perfect addition to ONE's roster.

The talented striker would be afforded the opportunity to pursue multi-sport dominance under the ONE banner with the inclusion of ONE Super Series. Adesanya would have huge matchups with the likes of Reiner De Ridder but also compete in both kickboxing and Muay Thai if he so chose.

"The Last Stylebender" would also make sense geographically as ONE has other athletes competing out of New Zealand. The region could send its most prominent star to Asia's largest sports media property to continue its martial arts growth.

For Adesanya, it does feel like there was unfinished business in kickboxing and ONE offers him the opportunity to find his conclusion there with a chance at gold. The totality of ONE's martial arts offerings leaves us wondering, "what if?"

If UFC Light Heavyweight World Champion Jan Blachowicz joined the ONE ranks, European martial arts would have its super fight.

Imagine a world where Blachowicz could step inside the Circle against Reinier De Ridder. It would be massive.

De Ridder's undefeated run to two-weight glory has been impressive. His grappling has shined on the global stage, and his presence demands your attention. But Blachowicz offers new challenges for him with his dynamite left hand.

An entire continent could benefit from this super fight possibility, and it would be at the top of anybody's list to see go down in one of the sport's most historic divisions. Blachowicz would be the top draft choice to get into ONE's Circle more than almost any other figure.

Speaking of Europeans, Ireland's James Gallagher would be a cracking addition to ONE.

Currently, Gallagher's star is rising on a four-bout win streak, and he would fit right into ONE's bantamweight division. The SBG Ireland star could meet with John Lineker, Bibiano Fernandes, and a host of other amazing bantamweights in some of the most exciting matchups possible.

What about meetings with Shoko Sato or Kevin Belingon too? The door would be blown open for Gallagher in ONE's bantamweight ranks.

The 24-year-old has yet to even enter his athletic prime, and he could benefit from being the next generation of bantamweights on the global stage. There are numerous amazing matchups for him right away and a whole future to consider, making Gallagher a prime choice for ONE.

Putting A.J. McKee on this list was a lay-up. The newly minted Bellator Featherweight World Grand Prix victor snagged the divisional crown with his first-round win and called out featherweights in every promotion.

Well, ONE Featherweight World Champion Thanh Le would undoubtedly be up for the challenge.

And the matchups certainly don't end with Le. Former World Champion Martin "The Situ-Asian" Nguyen would be a can't-miss contest. Garry Tonon poses huge risks to the American. And what if McKee moved up to lightweight, which has been considered? Zhang Lipeng, Iuri Lapicus, Shinya Aoki, Christian Lee, and more await.

McKee likely has the most options of anyone should he be afforded the opportunity to compete under ONE's bright lights. Featherweights and lightweights alike would be awaiting his presence, and two-sport gold could be on the table.

32-year-old Zhang Weili is a perfect fit for ONE, and there is one bout that absolutely would have to happen if she joined The Home of Martial Arts.

The former UFC queen lost her first-ever professional bout against Meng Bo and never got the opportunity to avenge her defeat. In ONE, she would get that opportunity, and it could even be for gold if her Chinese counterpart storms through the ONE Atomweight World Grand Prix and topples Angela Lee.

But even without a title on the line, Zhang vs. Meng Bo would be a massive matchup for Chinese martial arts.

With a big bout that could already be lined up and the possibility for growth alongside some of the most exciting women in the sport today, Zhang would be an incredible athlete to see compete in ONE.