ONE Championship: Inside The Matrix II - Buist v Nastyukhin Preview 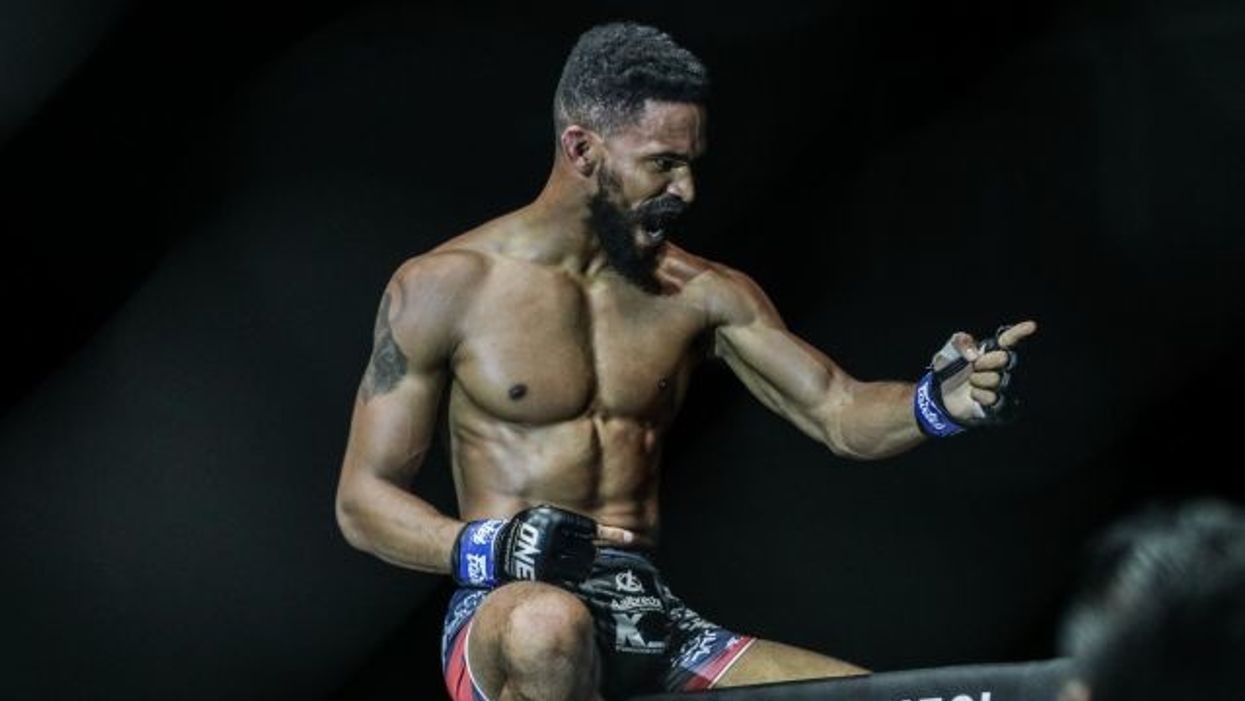 A lightweight showdown is set for ONE: Inside The Matrix II on Friday, November 6, as two top contenders are scheduled to square-off with high stakes on the line.

#3-ranked lightweight contender Pieter "The Archangel" Buist meets Timofey Nastyukhin in the show's co-main event, and following the performance of ONE Lightweight World Champion last week at ONE: Inside The Matrix, this bout could be a title eliminator.

As the rankings currently stand, Christian Lee has defeated the #1 and #2-ranked contenders in his last two bouts. This will leave a door open for the two athletes competing on Friday to state their case and become the next challenger.

And it should be an exciting and competitive affair.

Nastyukhin made waves around the world with his upset knockout of Eddie Alvarez. The stunning performance gave him the recognition that he deserves and moved him up the ranks as a top contender.

On the opposite side of the ONE Circle will be Buist.

Buist is currently on an eight-bout winning streak and is undefeated under the bright lights of ONE. He has a perfect 3-0 record on the global stage, including a victory over former divisional king Eduard Folayang.

Timofey Nastyukhin vs. Pieter Buist | Road To ONE: INSIDE THE MATRIX II www.youtube.com

As a title shot hangs in the balance, expect both athletes to leave everything they have on the mat. The top-tier lightweight attraction adds immense intrigue to the stellar five-bout card in Singapore.