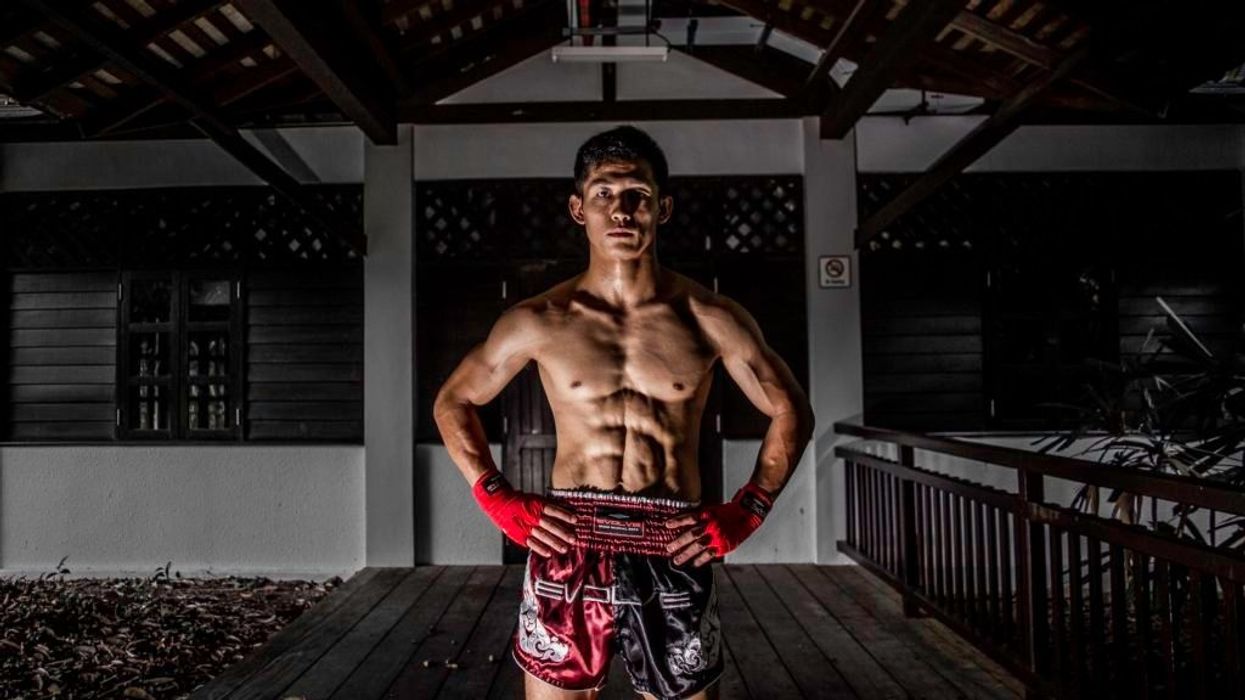 On Friday, October 16, ONE Championship's latest offering, ONE: Reign of Dynasties II, hit the airwaves.

In the main event of the six-bout card, Hiroki Akimoto moved up to bantamweight to take on "Muay Thai Boy" Zhang Chenglong in ONE Super Series action.

The three-round main event went down to the wire as noted by the split decision. In the end, Hiroki Akimoto edged out "Muay Thai Boy" Zhang Chenglong to make an immediate impact in his bantamweight campaign. The dazzling speed of the Japanese athlete did just enough to get the nod, but Zhang was a game opponent who was nearly his equal in Singapore.

Muay Thai legend Sagetdao Petpayathai returned to ONE Super Series action with a decision victory over China's Zhang Chunyu. Sagetdao put on a clinic of a high-level Muay Thai technique over the three-rounds to breeze to the scorecards.

Tang Kai welcomed Keanu Subba back to the ONE Circle with a 15-minute battle that saw the Chinese athlete stay in his face the whole way. Tang's striking was on point, but Subba would not wilt. Tang took a dominant decision with his pressure to serve notice in the featherweight division.

In the opening bout, the lone finish of the evening occured when Han Zi Zao dropped Mohammed Bin Mahmoud with a combination ending in a stiff left jab.