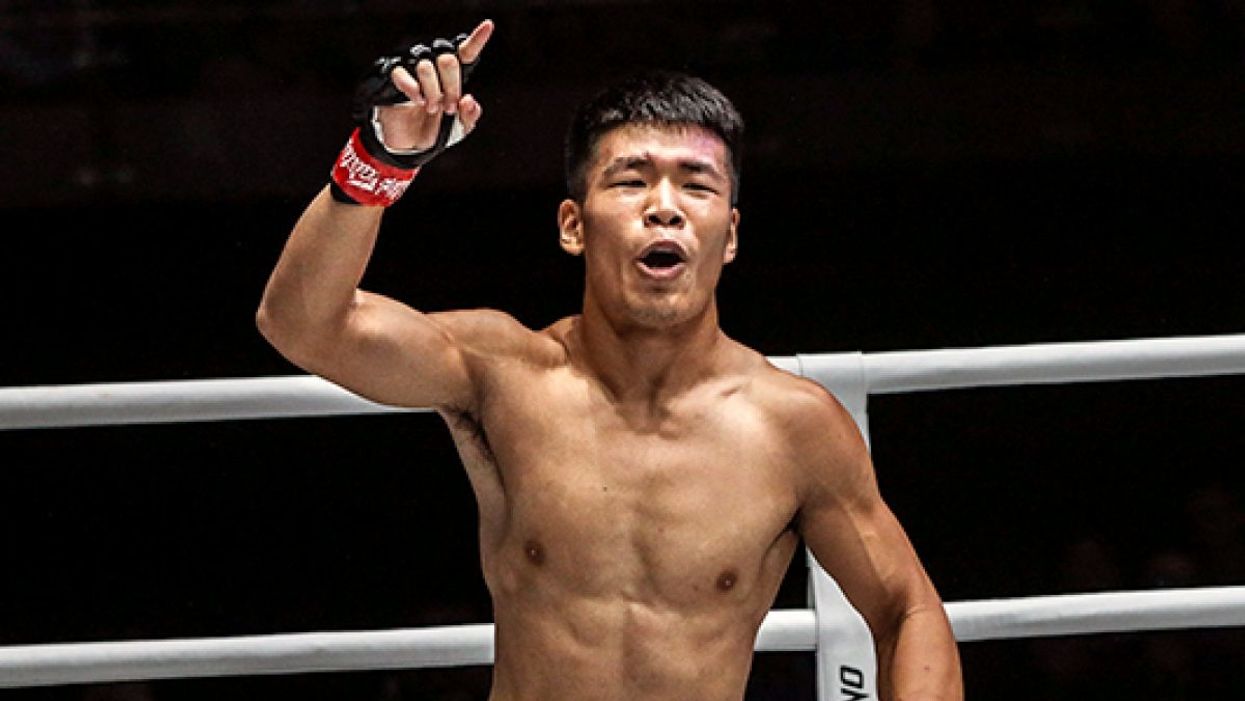 ONE Championship will bring ONE: Reign of Dynasties II to the masses on Friday, October 16, with a six-bout event that will deliver more high-level excitement to fans around the world.

The event was previously recorded in Singapore and features Chinese athletes in each of the six contests. It will mark an opportunity for the athletes from China to deliver on a global stage and make their mark in their respective divisions.

The main event will be a ONE Super Series contest in the bantamweight division.

Former title challenger "Muay Thai Boy" Zhang Chenglong welcomes former Hiroki Akimoto to the division as he eyes a rematch with Alaverdi "Babyface Killer" Ramazanov. However, Akimoto will try to make an immediate impact with a show-stealing performance.

Hiroki Akimoto vs. Zhang Chenglong | Road To ONE: REIGN OF DYNASTIES II www.youtube.com

Four more spectacular bouts line the card from Singapore, including the return of featherweight Keanu Subba following a broken tibia and fibula that sidelined him in 2019.

All Knockouts | ONE: REIGN OF DYNASTIES II Athletes www.youtube.com

ONE: Reign of Dynasties II