ONE Championship: Reign of Dynasties Recap 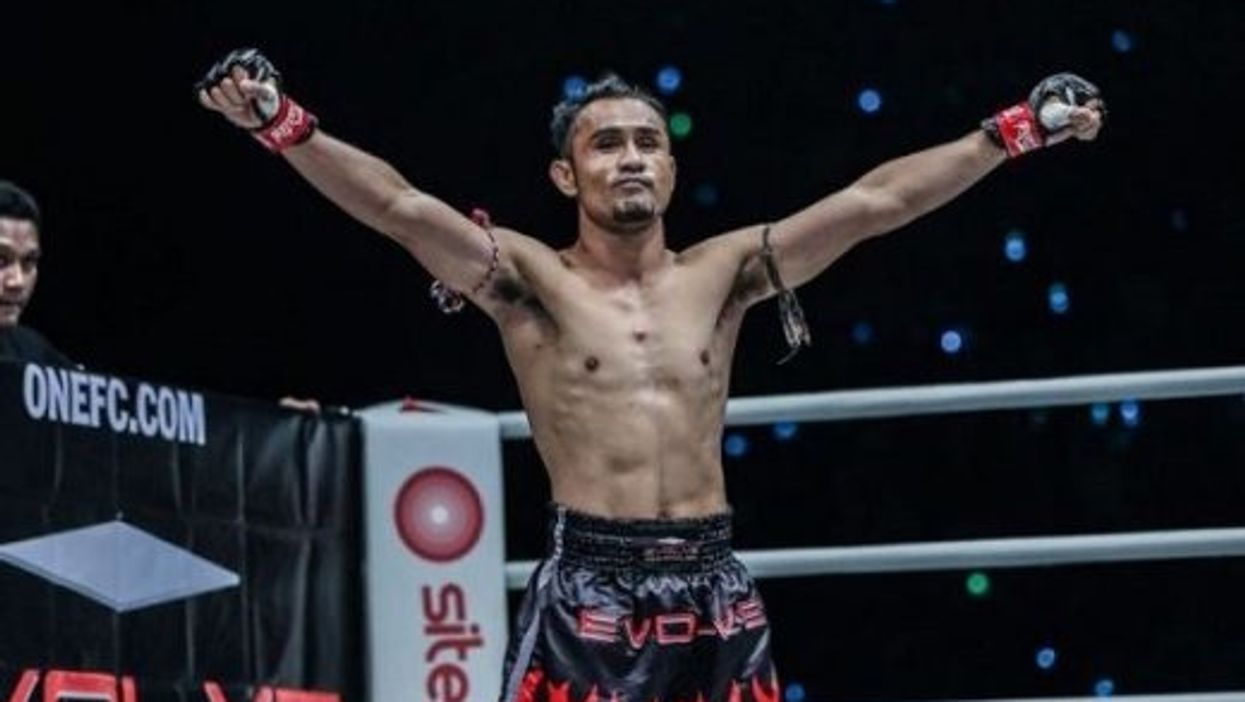 On Friday, October 9, ONE Championship returned to Singapore with ONE: Reign of Dynasties.

It was a six-bout card filled with action and capped off by a ONE Strawweight Muay Thai World Championship tilt that continued to show the brilliance of Sam-A Gaiyanghadao on the global stage.

In the co-main event, Reece "Lightning" McLaren defended his #5-ranked flyweight position against the formerly-undefeated "The Giant" Aleksi Toivonen.

Sam-A Gaiyanghadao continues to be on point in his performances. Josh Tonna was a game opponent, but he was simply outclassed by a better athlete. The Thai cruised through the main event, earning a TKO stoppage with three knockdowns in the second round. After the first knockdown, Sam-A knew he had Tonna on the proverbial ropes and picked up his pace to get the finish. It was another masterful, dominant performance.

Reece "Lightning" McLaren was not going to let "The Giant" Aleki Toivonen take over his position in the flyweight rankings during the co-main event. The Aussie looked better than ever with crisp striking before scoring with a knee up the center than put Toivonen on the canvas for good.

Singaporean Amir Khan picked up a first-round knockout finish for his father who is battling cancer. In one of the last performances he will ever have in front of his dad, Khan worked through adversity and got a buzzer-beating knockout before the first.

But perhaps the most impressive finish came in a catchweight bout between Eko Roni Saputra and Murugan Silvarajoo. The Indonesian used a modified Americana with his leg to apply pressure to Silvarajoo's shoulder and get the tap.