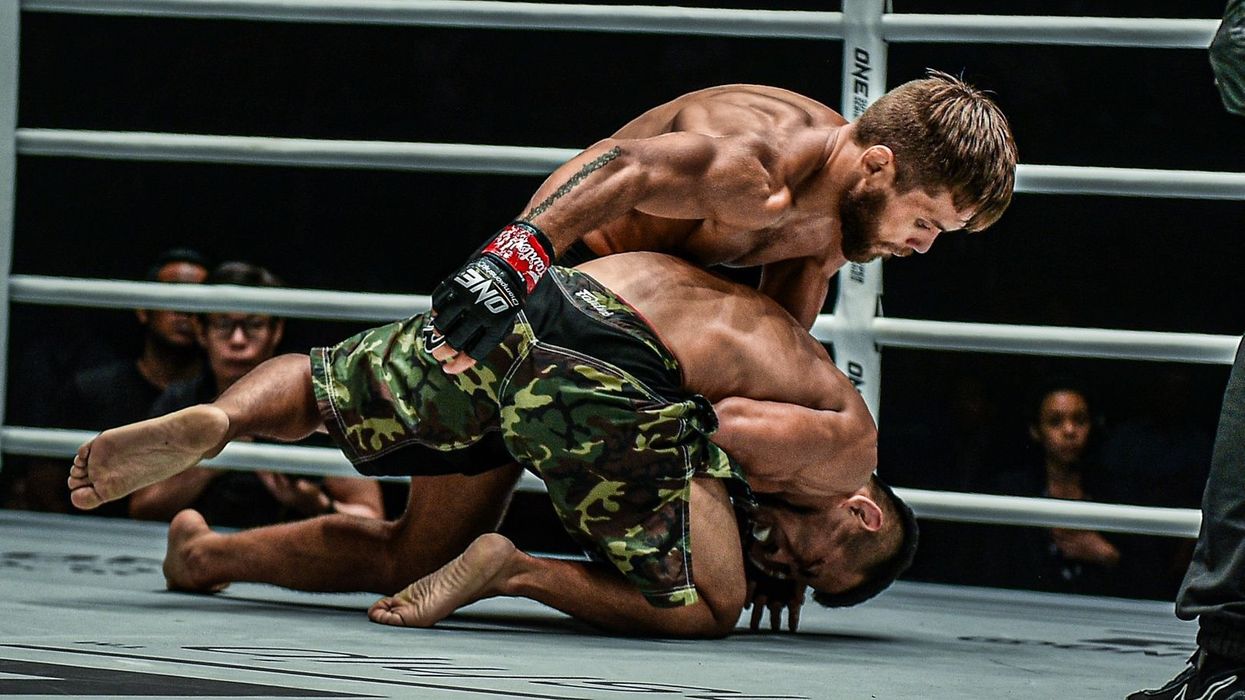 Last week, ONE Championship announced its main event for ONE: Reign Of Dynasties. Today, the largest sports media property in Asia revealed its event's remaining bouts on October 9.

Leading the way will be Sam-A Gaiyanghadao vs. Josh Tonna for the ONE Strawweight Muay Thai World Championship. It will be the Aussie going against all the odds as the two-sport World Champion has dominated the strawweight divisions in ONE Super Series action.

Rounding out the card will be five mixed martial arts bouts.

In the co-main event slot, Reece McLaren takes on undefeated Finnish flyweight Aleksi Toivonen. A win for Toivonen could elevate him into a contendership position, but McLaren is one of the division's veterans who is seeking another shot at glory.

Also on the card will be Singapore's Amir Khan going up against Rahul Raju.

Khan will be fighting with a full heart as his father was diagnosed with brain cancer and given only a few months to live. The matchup with India's Raju will be one of the final times his father will be able to see him compete, and Khan is looking to pick up a victory in his honor.

Rounding out the action will be Eko Roni Saputra vs. Murugan Silvarajoo, Dejdamrong Sor Amnuaysirichoke vs. Hexigetu, and Roshan Mainam vs. Liu Peng Shuai.

ONE: Reign Of Dynasties