ONE Championship: From A New Breed to Reign of Dynasties 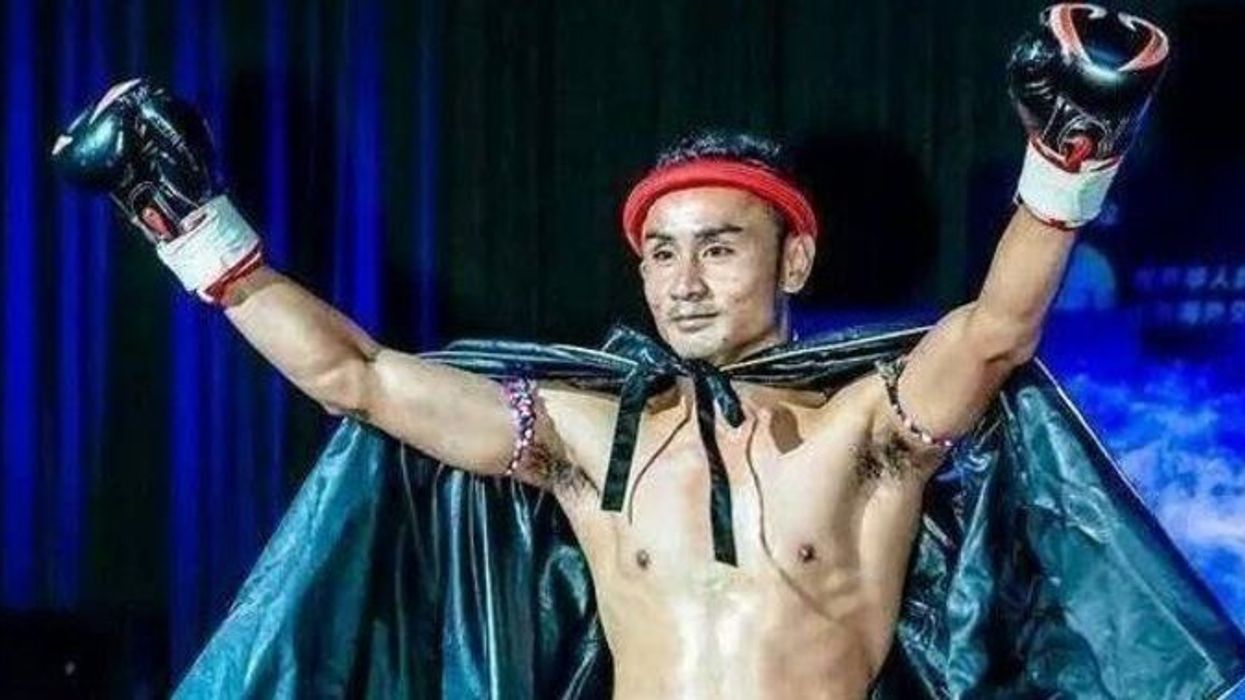 ONE Championship concluded an epic series of events with ONE: A New Breed III that saw several highlight-reel performances. And after the event, the organization was quick to announce the main event of their upcoming event on October 9, ONE: Reign of Dynasties.

At ONE: A New Breed, Petchmorakot Petchyindee Academy successfully defended the ONE Featherweight Muay Thai World Championship against Magnus Andersson with a third-round knockout.

With September coming to a close, Asia's largest sports media property is closing in on October's ONE: Reign of Dynasties.

Headlining the event will be a ONE Strawweight Muay Thai World Championship clash between two-sport World Champion Sam-A Gaiyanghadao and the #1-ranked contender in the division, Josh "Timebomb" Tonna.

Relive the action from Bangkok and get a preview of the upcoming main event on October 9 with the latest ONE Championship Weekly.