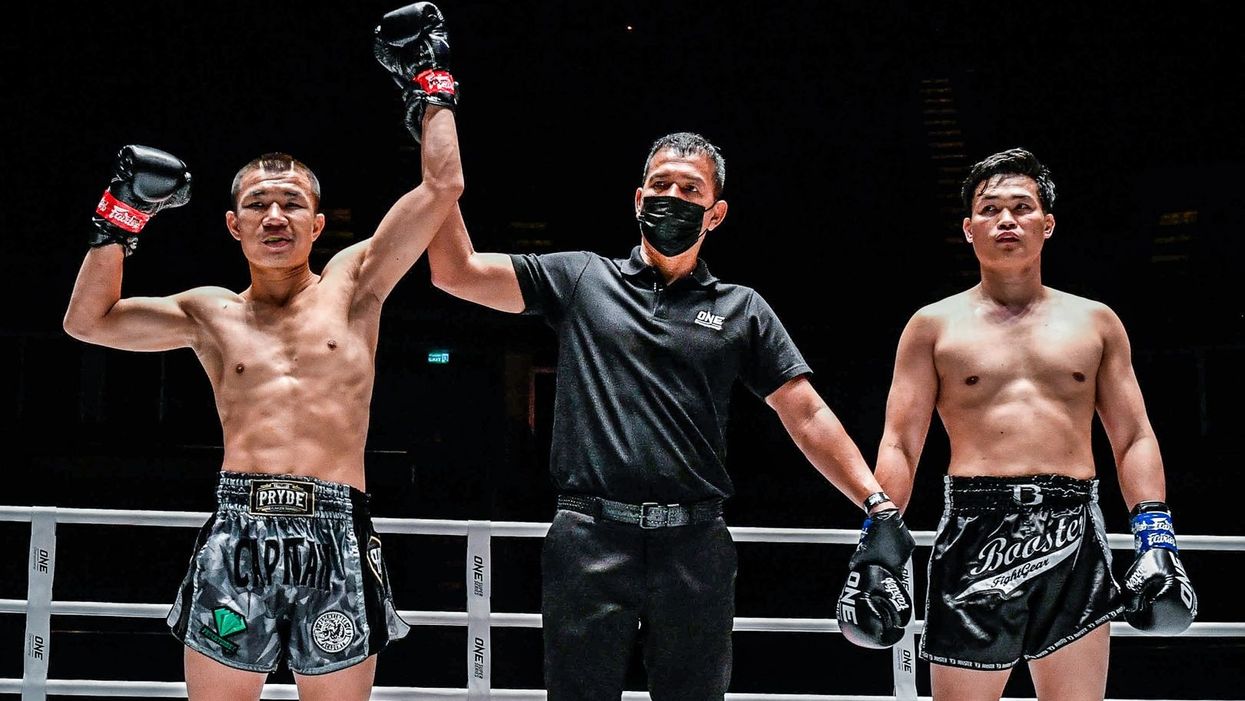 ONE Championship ended their 'A New Breed' event series with ONE: A New Breed III on Friday, September 18, in Bangkok, Thailand.

The five-bout card gave fans three sensational knockouts to remember, including one in the evening's main event for the ONE Featherweight Muay Thai World Championship between Petchmorakot Petchyindee Academy and Magnus Andersson.

Petchmorakot Petchyindee Academy picked up steam as the battle went longer against Magnus Andersson, and as he turned up the tempo, he got closer to the finish. Finally, in the third round, Petchmorakot landed a stunning straight left that rocked Andersson. After a second straight left, the referee saved Andersson from additional damage. The victory marked the second-consecutive ONE Featherweight Muay Thai World Title defense for Petchmorakot since winning the title earlier this year.

The co-main event featured a new ONE record with Captain Petchyindee Academy scoring the fastest knockout in ONE Super Series history when he blitzed Petchtanong Petchfergus in the bout's very first exchange. The official time was six-seconds of the first round.

The event opened with a knockout as well. Yurik Davtyan made his presence known in his debut with an upset performance against Bangpleenoi Petchyindee Academy. Davtyan hurt Bangpleenoi at the end of the first round, and finished the job when the second got underway.

In mixed martial arts action, 19-year-old Sunisa "Thunderstorm" Srisen returned and picked up the biggest win of her career against Rika "Tiny Doll" Ishige. The looping power punches stymied Ishige's offense and she was able to thwart her on the ground as well.