ONE Championship: A New Breed II Results and Highlights 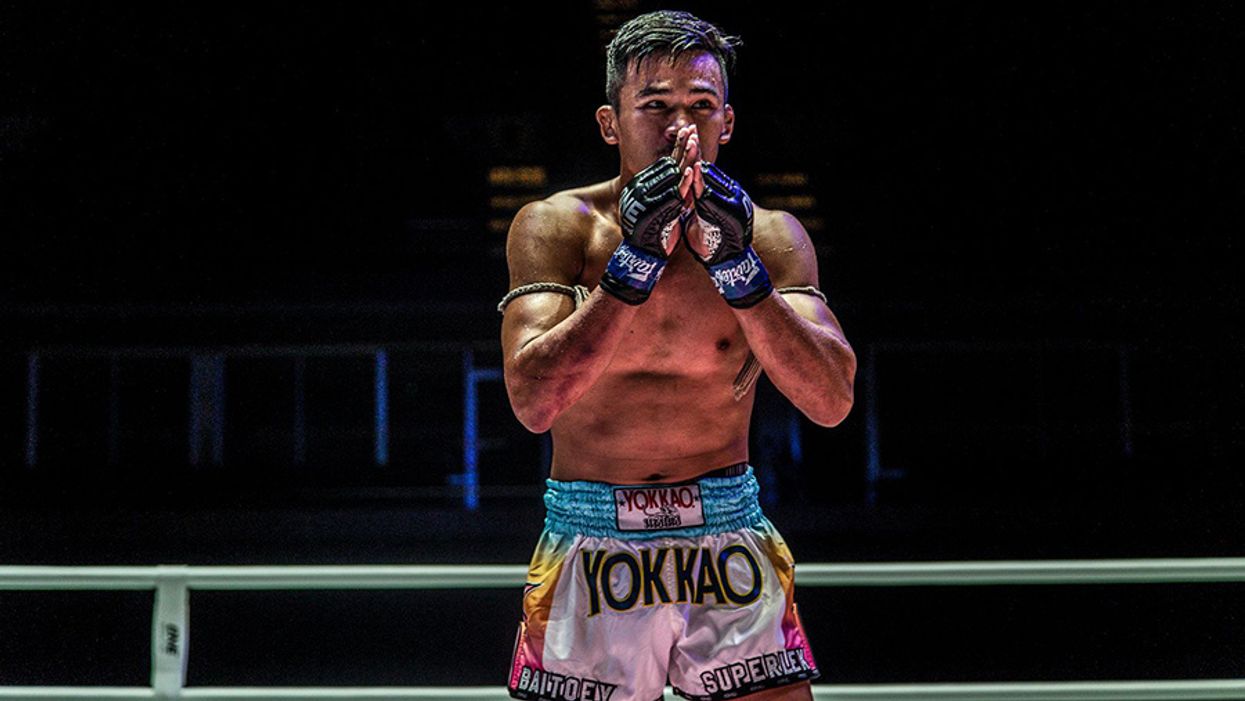 ONE Championship was back in action on Friday, September 11, in Bangkok, Thailand with ONE: A NEW BREED II.

The six-bout card was full of exciting action and was capped off by a thrilling bantamweight Muay Thai bout between Pongsiri PK.Saenchai Muaythaigym and Sean "Clubber" Clancy. Pongsiri did enough to get the win, but Clancy's third-round performance will win him a legion of fans.

In the co-main event, Superlek Kiatmoo9 defended his #2-ranking in the flyweight kickboxing division by utilizing his knowledge and experience to take a decision against a very game Fahdi Khaled.

Pongsiri PK.Saenchai Muaythaigym got off to a hot start by pressuring Clancy into the corner, and even scored a knockdown in the second round with a beautiful left hook-right elbow combination. However, Clancy showed incredible grit in the third round with excellent body work against his Thai opponent. The comeback wasn't to be, and Pongsiri nabbed the decision nod in a top notch bout.

Fahdi Khaled stunned Superlek Kiatmoo9 in the first round, but the Thai star was able to make adjustments after feeling his opponent's best early on in the contest. Superlek's defense allowed him to take over the bout and negate Khaled's offense in the final six minutes. "The Kicking Machine" kicked his way to a decision.

Supergirl Jaroonsak Muaythai made his ONE debut in emphatic fashion with a blistering knockout of Milagros Lopez. The 16-year-old followed in her sister's, Wondergirl Fairtex, footsteps by scoring a quick first-round KO in their first ONE outings.

In mixed martial arts action, Witchayakorn Niamthanom, Abu Muslim Alikhanov, and Brogan Stewart-Ng showed fans how dangerous submissions are as they finished all of their opponents by tap out. Niamthanom and Stewart-Ng won by rear-naked choke, and Alikhanov finished with an ankle lock.