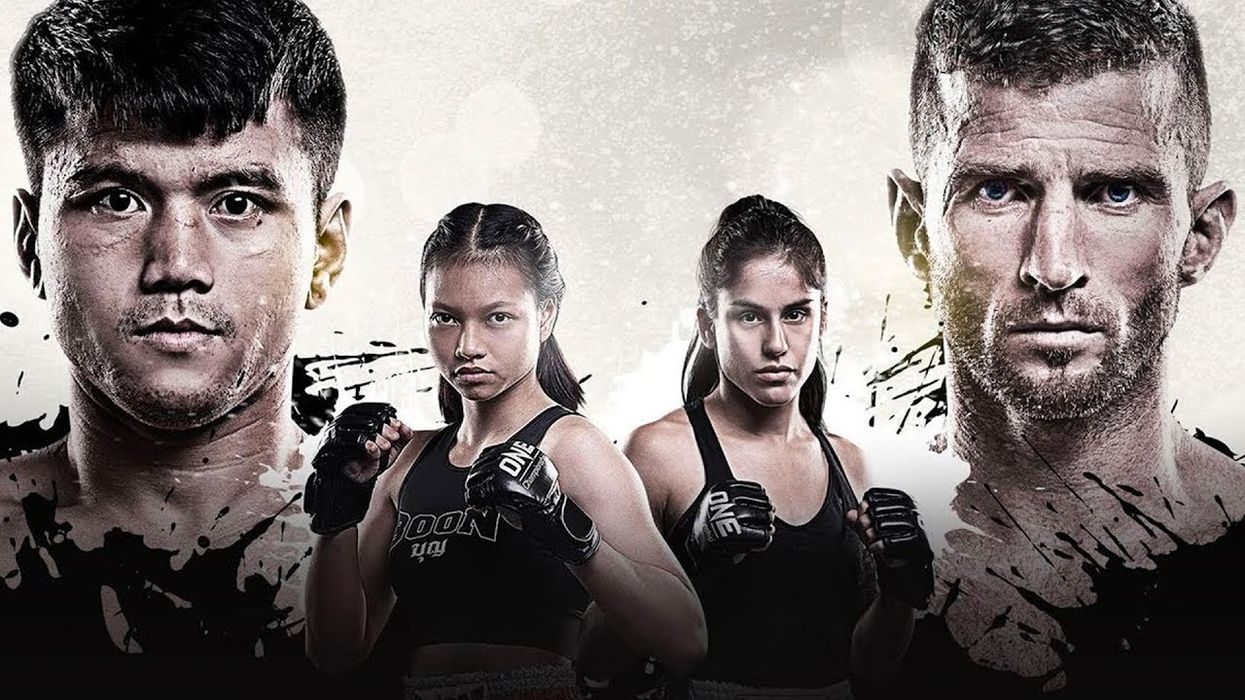 ONE Championship is back with its second installment of the "A New Breed" event series on Friday, September 11. The event will feature six bouts in total and be capped off by a battle of former World Champion Muay Thai athletes.

Ahead of their main event bout, the two main event athletes welcomed cameras into their training camps and discussed the matchup. The vlog also features a look at the athletes in Bangkok as they arrive on the scene and prepare for their contest.

ONE: A NEW BREED II offers both men a chance to shine on the global stage and leap into the thick of the title hunt following a successful ONE Bantamweight Muay Thai Tournament that saw Rodlek PK.Saenchai Muaythaigym clinch a title shot against the dominant Nong-O Gaiyanghadao.

While that outstanding ONE Super Series contest headlines the action, five other bouts will round out the card. The remaining bouts will feature the #2-ranked flyweight kickboxing contender Superlek Kiatmoo9 and the organizational debut of Supergirl Jaroonsak Muaythai, the 16-year-old sister of Wondergirl Fairtex.

Bangkok, Thailand, hosts another exciting ONE event with high stakes on the line.