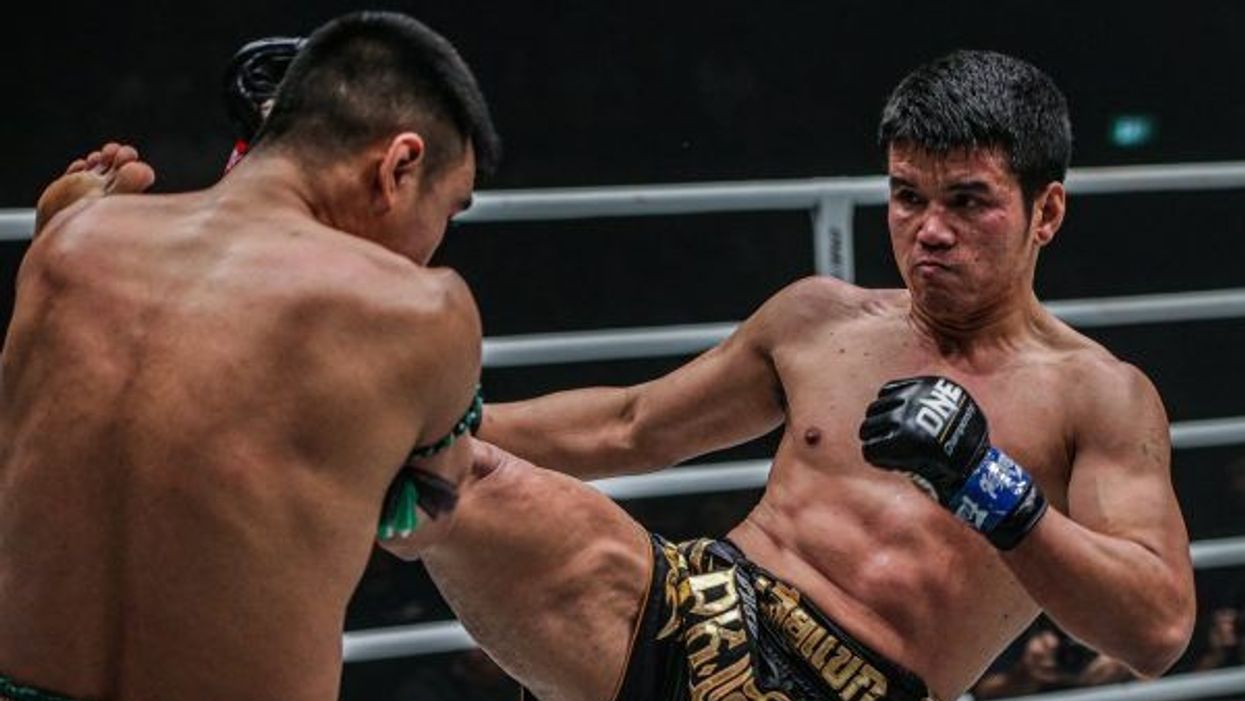 Pongsiri PK.Saenchai Muaythaigym stepped in on short notice in February to try his hand at the ONE Featherweight Muay Thai World Championship. The bid was unsuccessful, but now he returns to Bangkok, Thailand, at bantamweight to showcase his skills in a ONE Super Series clash with Sean "Clubber" Clancy.

Ireland's Clancy is no stranger to the upper echelon of Muay Thai as a former WBC Muay Thai World Champion himself. Now, the Siam Warrior Ireland and Yodyut Muay Thai Thailand trained athlete takes those talents onto the global stage in ONE Championship seeking ultimate glory.

The main event of ONE: A New Breed II is not just a Muay Thai masterclass, but it also has a lot on the line for both men as they attempt to make their name under the bright lights.

After a thrilling ONE Bantamweight Muay Thai Tournament concluded with Rodlek PK.Saenchai Muaythaigym earning a title shot against Nong-O Gaiyanghadao, this main event is a prime opportunity for either Pongsiri or Clancy to stake their claim to be next in line.

That elevates the stakes of the ONE: A New Breed II main event as they can take advantage of the timing during this global pandemic to break through to the next level in a stacked bantamweight division.

Fans can expect an epic showdown against two of the world's best Muay Thai strikers.